Who is Lia Stublla, Ilary Blasi's stylist on the Island of the Famous 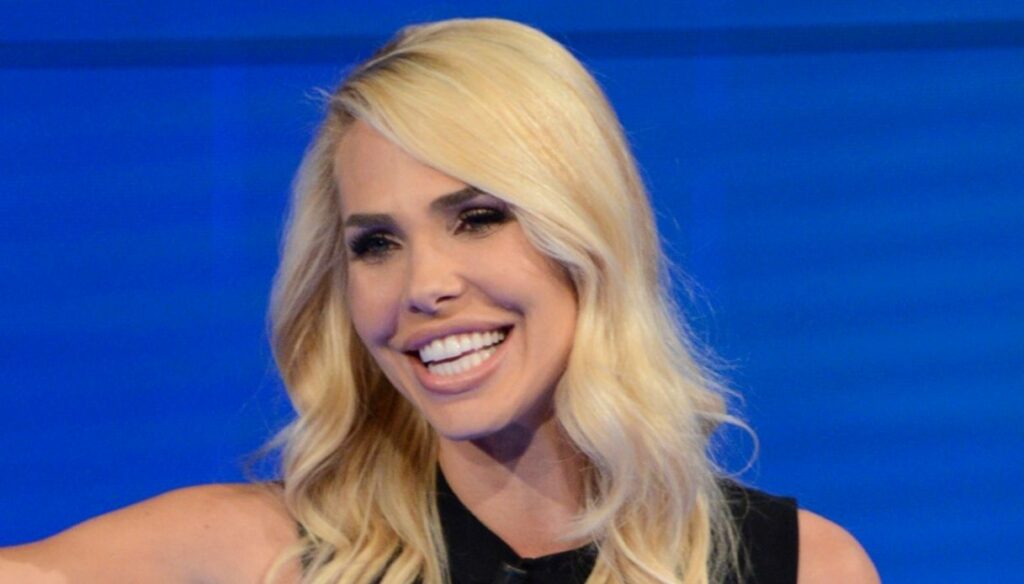 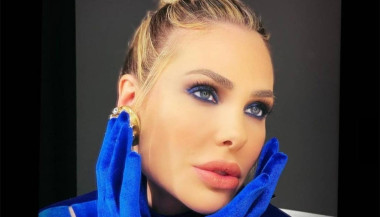 Among the great novelties of this edition of L’Isola dei Famosi there are undoubtedly the surprising looks by Ilary Blasi, the most daring are certainly those of the designer Lia Stublla. The presenter is back on TV at the helm of the reality show that was conducted for many years by Alessia Marcuzzi and did not make the presenter of Le Iene regret it.

By now the public has learned to know Lady Totti and knows well that when it comes to looks she leaves nothing to chance. In the tenth episode of the program, for example, she wore a very special creation by Lia Stublla. This is an electric blue velvet dress with a side slit, neckline and matching gloves. To complete the outfit, the presenter chose a pair of iLe Silla pumps, maxi Bozart earrings and a chignon. In the first episodes of L'Isola dei Famosi, on the other hand, we saw her sporting a long black velvet dress marked by a cross and naked pania, perfect for enhancing her sculpted physique.

Among the clothes worn by Ilary Blasi and signed by Lia Stublla we also find the yellow ocher dress of the third episode of the Isola dei Famosi, the wine-colored one with uncovered left shoulder of the fifth appointment with the reality show, and the purple one with slit of the eighth episode .

Albanian designer, originally from Kosovo, Lia Stublla is a visionary designer, much loved by the stars. Among the first to believe in his talent are the Rodriguez sisters. Belen Rodriguez often wore her creations especially during the running of Tu Sì Que Vales. Lia's dresses were also flaunted by Georgina Rodriguez, partner of Cristiano Ronaldo.

Shortly before the start of the Island of the Famous, Ilary Blasi confessed to studying her looks to amaze the public. “Nothing will be left to chance – he had anticipated -. I'm doing research, but times have changed. It's okay to follow fashion and be pretty, but I'm starting to get an age and it takes limits. Wigs are a great passion of mine, but it is an idea that I have already brought to TV during the last edition of 'Big Brother Vip' conducted by me. I don't like repeating myself ”.