Who is Marcello Brocherel, ex-husband of Angela Brambati of the Ricchi e Poveri 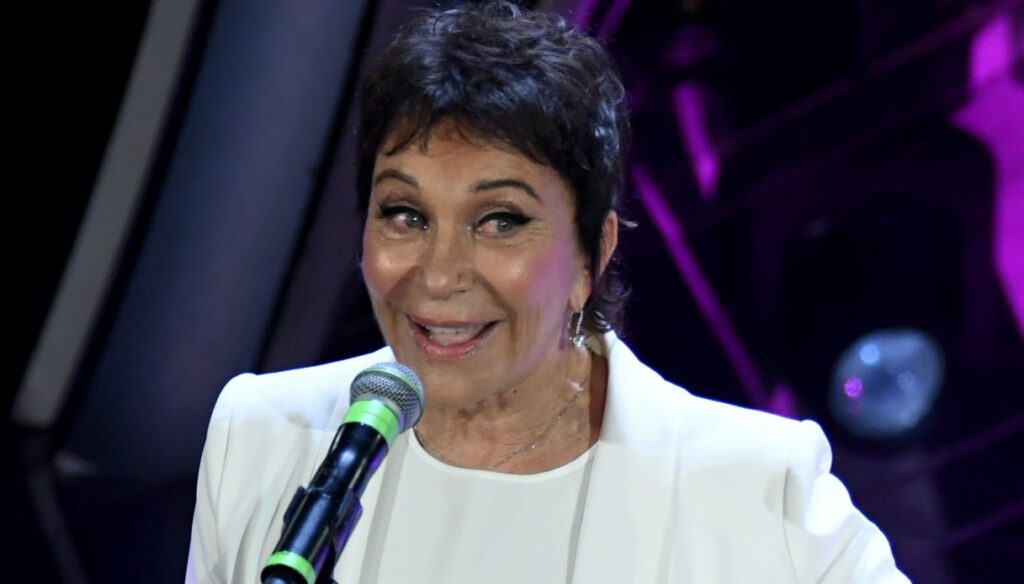 Marcello Brocherel has been with Angela Brambati of the Ricchi e Poveri for years. The two had a son but the story ended due to an alleged betrayal

Marcello Brocherel is the ex-husband of Angela Brambati, the famous "brunette" of the Rich and Poor with a powerful voice and beautiful icy eyes. The singer is quite reserved about her private life, so much so that she is practically absent from social networks (except for a Facebook profile that she doesn't update often).

The Ricchi e Poveri have made the history of Italian music and continue to give emotions to fans, embracing many generations, also thanks to a prolific live activity around the world. The quartet recently got back together, after a very long pause that saw the exit of the blonde Marina Occhiena. And this is where the best known fact about Angela's love life comes in. Or rather, one of the gossip that has filled the pages of the tabloids for a few decades.

Before the Ricchi e Poveri were formed, as is now known, the singer was engaged for a long time with Angelo Sotgiu, one of the two male voices of the quartet. The "brunette" and the "blond" of Ricchi e Poveri – among the protagonists of the latest edition of Il Cantante Mascherato – met when they were just 16 years old and broke off their relationship some time after the group was formed. After the end of the story between Angela Brambati and Angelo Sotgiu there were no flashbacks and the two remained excellent friends, as well as colleagues.

Marcello Brocheler enters the life of Angela Brambati some time later. When he meets the hotelier originally from Aosta, the man is still married and is about to divorce. But love is great between the two and this is how the relationship continues, also crowned by the birth of their son Luca in 1976. According to the official version – never confirmed by Brocheler – Marina Occhiena left the Rich and Poor family precisely because of him. Angela Brambati would have discovered the betrayal of her partner and friend, which would have forced Occhiena to abandon her career with the quartet.

Since that fateful 1981 Angela Brambati has left Brocheler for good. The singer continued to be very protective and jealous of her private and sentimental life, given the great "scandal" that continues to be on everyone's lips even after so many years. We know that she had no other children except for Luca and that she is no longer married.