Who is Marco Cellucci, the tiktoker who drives very young people crazy 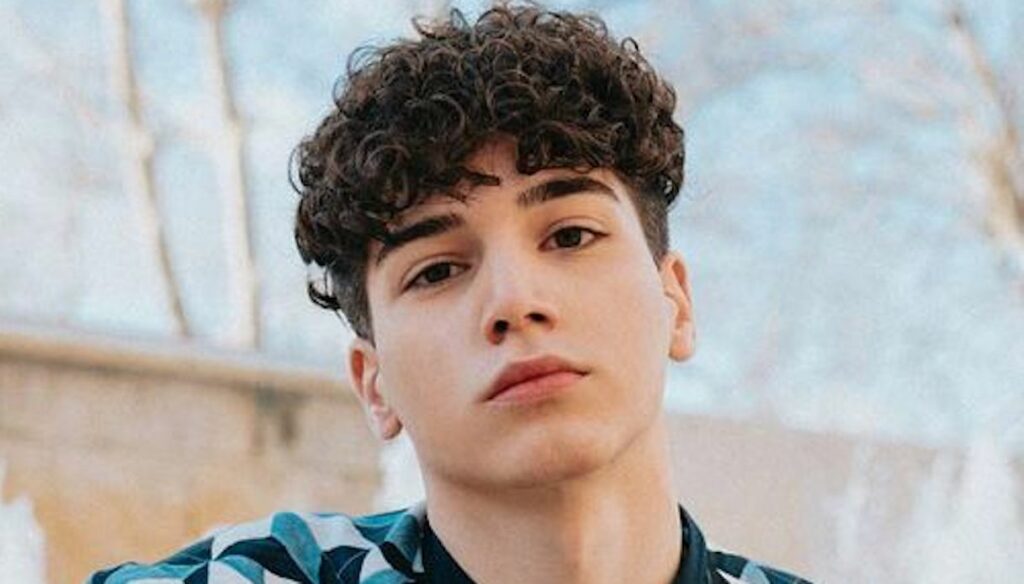 His name is Marco Cellucci and he was one of the most followed tiktokers of 2019: his audience is made up of young and very young

He was one of the most followed tiktokers in Italy in 2019 and over the years he has gathered more and more followers, conquering an audience of young and very young people: his name is Marco Cellucci and thanks to his sympathy he has become a real star of Tik Tok.

Born in 2002, Marco Cellucci has always loved being in front of the camera: his passions led him to open a YouTube channel in 2014, which over time made him famous in the eyes of his peers. But the real success for him came first with Musical.ly and then with Tik Tok: over the years the boy has managed to build a solid fan base, which today amounts to almost 6 million followers.

Marco Cellucci's family is very close: mom Anna and dad Jose Francisco have always supported their son in his business on the web, right from the first videos on YouTube. The boy is very attached to his older brother, Francesco, who peeps out from time to time in the tiktoker videos.

The love stories of Marco Cellucci

Marco is romantically linked to his colleague tiktoker Giulia Rotondo. Their story began in 2016, but the boy kept it hidden until 2019, when he decided to introduce the young woman to his fans with a video on YouTube. On social media they appear happy and in love, as evidenced by the numerous videos and photos in the company of each other.

Until 2018 Marco Cellucci was part of The Crew, a group of very young influencers which also included colleagues Iris Ferrari and Sofia Dalle Rive.

For a few years the three formed an inseparable trio: the boys often appeared together on social media, with photos and videos in which they appeared close-knit and accomplices. However, it seems that the three have taken different paths: after 2018 they no longer appeared in their respective profiles.

The group was dissolved due to too many school commitments – at least so they claimed – but after some time Marco and Iris stopped following each other on social media: the two tiktokers have never made the reason for their separation official, while it seems to have remained intact ( or almost) the relationship between Marco and Sofia.

Star first of Musical.ly and then of Tik Tok, who became famous for his video tutorials on video platforms, Marco Cellucci wanted to put his suggestions on paper (but not only).

So in 2018 he published a book published by Fabbri Editori entitled Everything you can dance. My life in time with music, where it contains thoughts, memories and emotions and many tips to become a successful tiktoker and create perfect choreographies and videos.

In his videos in his shots appear very often the cats Aisha, Zoe and Boss, with whom he is very much in love. Cuddles and games are often the subject of funny clips and – ça va sans dire – every pet has their own Instagram account. 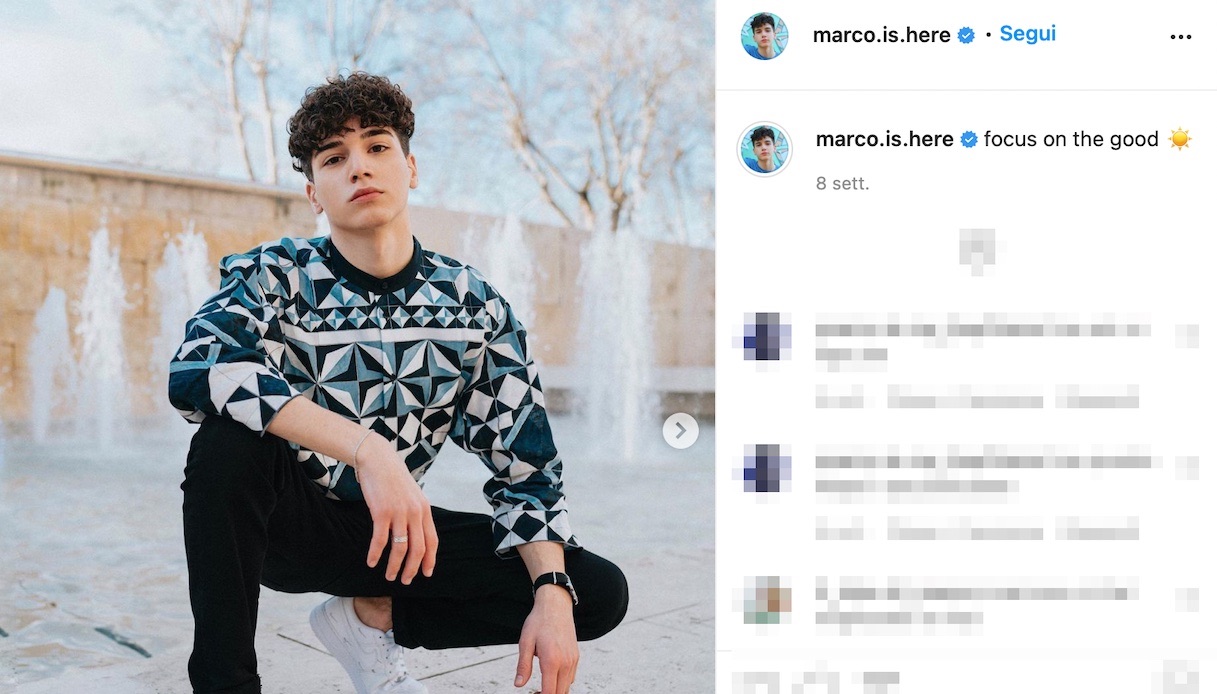 Barbara Catucci
8011 posts
Previous Post
Easter in the red zone: rules for visits to relatives and travel
Next Post
The anti-inflammatory diet: the Zone system can help you extinguish inflammation