Who is Maria Laura De Vitis, the alleged 22-year-old girlfriend of Paolo Brosio 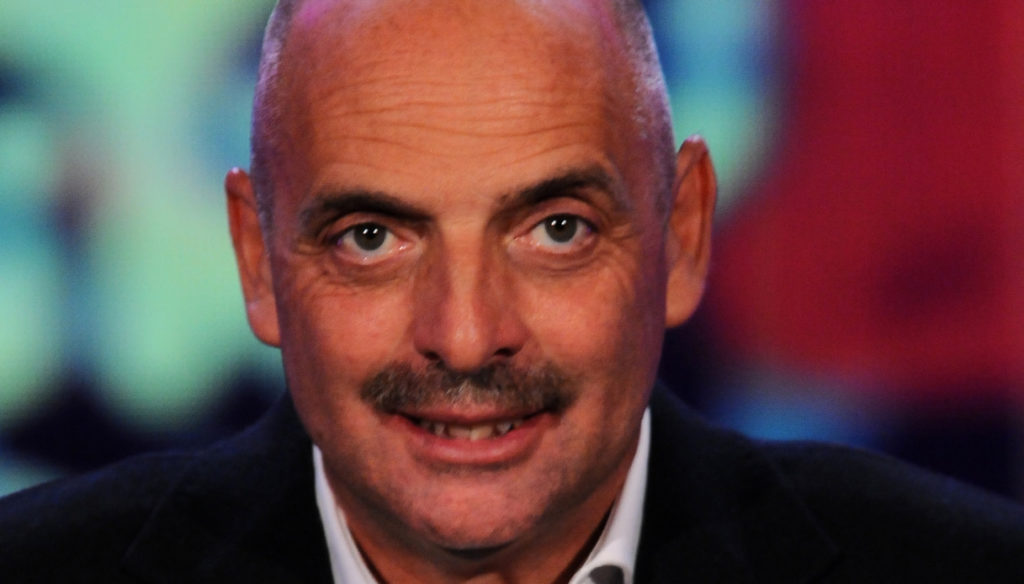 Her name is Maria Laura De Vitis, the 22-year-old girlfriend of Paolo Brosio, competitor of the GF Vip. Very followed on Instagram, model by profession, she would have stolen the journalist's heart. Maria Laura lives in Milan, has a passion for travel and fashion, plays a lot of sports and is particularly active on social media. Brosio, who is 64, has a marriage with Serenella Corigliano behind him. In 2004 he married Gretel Coello, a Cuban model from whom he divorced four years after the wedding. Very reserved and careful to protect his privacy, Paolo Brosio would also have a bond with Ania Goledzinowska, a well-known Polish model.

Having recently entered the Casa del GF Vip, Paolo Brosio caused a lot of discussion. First for having uttered a blasphemy, then for having revealed secret details to the other competitors, breaking the confidentiality pact. During the episodes, his faith and his period in the hospital where he fought the Coronavirus was also talked about. “My mother thought that I was intubated and that I was going to die – he explained with emotion -. I've been so bad. I wasn't hoping for it anymore. Days went by and I was always there. A positive and a negative, a positive and a negative buffer came ”. The journalist then turned a thought to Giulia, the nurse who took care of him: "I saw this girl completely dressed in two masks, a kind of diving suit, the biocontainment suit. It was a terrible thing ”.

Shortly after the girl appeared at GF Vip and took off her mask: “I'm Giulia, how are you? I made you a surprise – he said -. Everybody greets you. You have been a fantastic patient. Everyone thinks of you, you have been strong, brave in the ward and here in the house. As we have treated you many, they have come out ”. No statement, however, on Maria Laura De Vitis, his alleged girlfriend. The journalist, at least for now, seems determined to protect his private from gossip. Even the model has not released comments on social networks, in fact choosing not to confirm or deny the relationship with the competitor of the GF Vip. 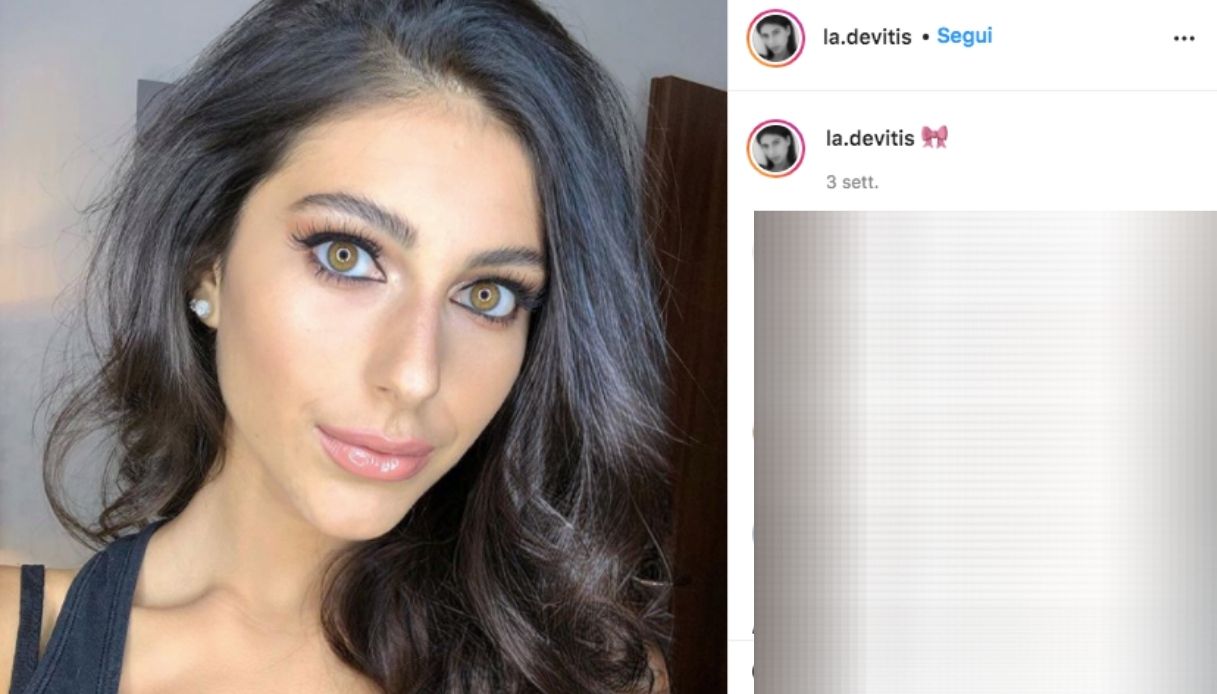