Who is Matteo Diamante, from Pupa and the Nerdy to the Island 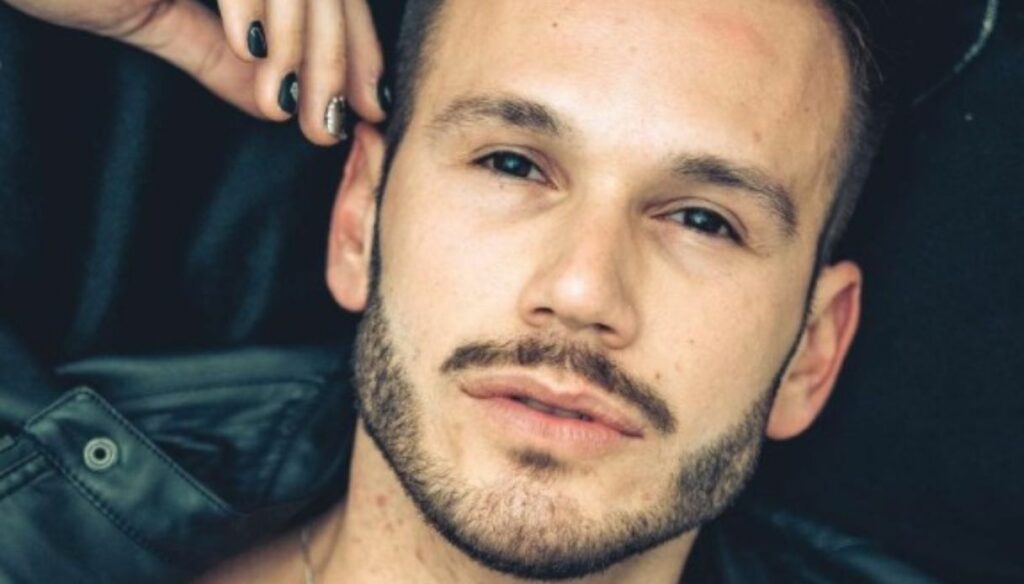 Born in 1989, from Genoa, Matteo Diamante took part in some television broadcasts, as well as being very popular on social media

Born in 1989, Matteo Diamante is 31 years old and was born on April 19 in Genoa: he will apparently be one of the next entries to the Island of the Famous 2021.

Before becoming a well-known face on both television and social media, he graduated from the San Giorgio Nautical Institute in Genoa and then enrolled at the University.

Matteo Diamante is very active on his social networks: on Instagram he has a profile that has over 343 thousand followers, in his bio he has marked some aspects that define him: from the family put first, up to the passion for sport, as well as adding to be a digital communicator. It also has a Youtube channel where it publishes numerous videos. In his past he also had a career as an event organizer, radio speaker and vocalist in clubs.

On the small screen he took part in some broadcasts. In 2017 he was one of Sabrina Ghio's suitors in Maria De Filippi's Men and Women show, he also took part in Take me out and Ex on the beach, the show hosted by Cecilia Rodriguez and Ignazio Moser. Among the latest projects on the small screen he can be remembered in the cast of the transmission La pupa e il secchione and vice versa 2021, a reality that aired on Italia 1 from 21 January to 25 February, hosted by Andrea Pucci and the collaboration of Francesca Cipriani . Matteo Diamante was eliminated from the reality show during the third episode.

Now apparently he is ready to join the cast of the famous 2021 Island, the broadcast this year is hosted by Ilary Blasi and is expected to end in June. Two important castaways recently left the show: Elisa Isoardi and Brando Giorgi, the first for lapillus that hit her eye, the second for an eye injury that required a return to Italy and an emergency operation. .

On social media for the moment Matteo Diamante has not made any comments regarding his entry to the Island of the Famous, the last post published is several days ago while he is always very active in the Stories. If you scroll through his bulletin board on the social network there are not many images, but often in the captions he tells something about himself or shows his irony to the many fans.

Tag: Enzo ghinazzi Island Of The Famous The Pupa And The Geek Reality Show

Barbara Catucci
8464 posts
Previous Post
Training: how to breathe while performing the exercises
Next Post
Maskne: what it is and how to fight it with the right treatment