Who is Maxime Giaccardi, the man who made Pauline Ducruet fall in love 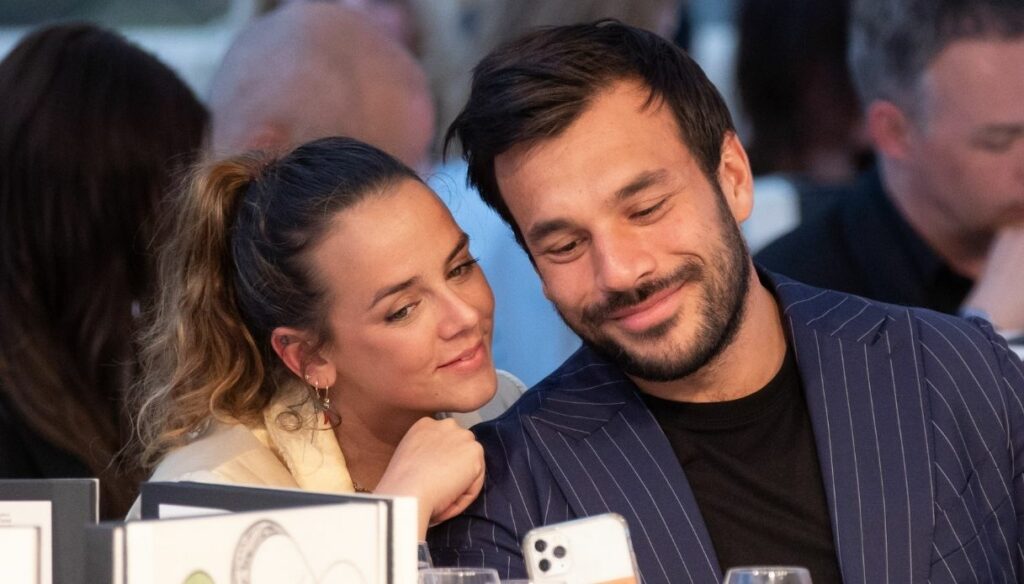 There are those who speak of upcoming orange blossoms: Maxime and Pauline may soon get married 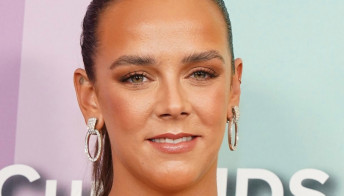 Who is Pauline Ducruet, the daughter of Stephanie of Monaco

The press talks about him as the betrothed of Pauline Ducruet, second child of Princess Stephanie of Monaco. His name is Maxime Giaccardi and he is a real estate entrepreneur.

Maxime lives in Montecarlo, has a past as a DJ and now carries on business also in the nautical and delivery world. He and Pauline met in 2012 but at first they would have been linked by a deep friendship, only after some time would love come. The first appearance at a real event complete with family photos where Maxime finally appears is only this year, taken on the occasion of the Gala for the fight against AIDS which was held like every other in Munich.

The event represents a tangible sign of "acceptance" in the Monegasque royal family and could be the prelude to the "yes": in fact, experts are convinced Stephanie has given the green light and that the official announcement of the wedding between the two is very close.

Pauline debuted in 2019 as a stylist with her brand Alter Designs after a sporting career as a diving diver, following in the footsteps of her mother Stephanie who had demonstrated her love for fashion many years earlier by launching collections of costumes, jeans and much more. At the charity gala, all family members, including Maxime, wore dresses from Pauline's collection.

After the 2019 royal wedding between Stephanie's eldest son, Louis Ducruet and Marie Hoa Chevallier, now it could be the turn of the orange blossoms between Pauline and Maxime. Although she shuttles between the Principality of Monaco and New York (where she works tirelessly on her fashion project), Maxime appears a constant presence next to her better half, the social dedications are a testament to this: on the occasion of the 27th birthday of Pauline (which took place on May 4th), Maxime posted a series of romantic shots of the couple on Instagram and wrote:

Happy birthday to this little tornado, my best friend and the love of my life

Although a real official announcement is still missing from the appeal, the feeling is that the union between the two is strong, so much so that it can lead them to the altar in a short time.