Who is Monica Maggioni, the woman who makes Maurizio Costanzo tremble 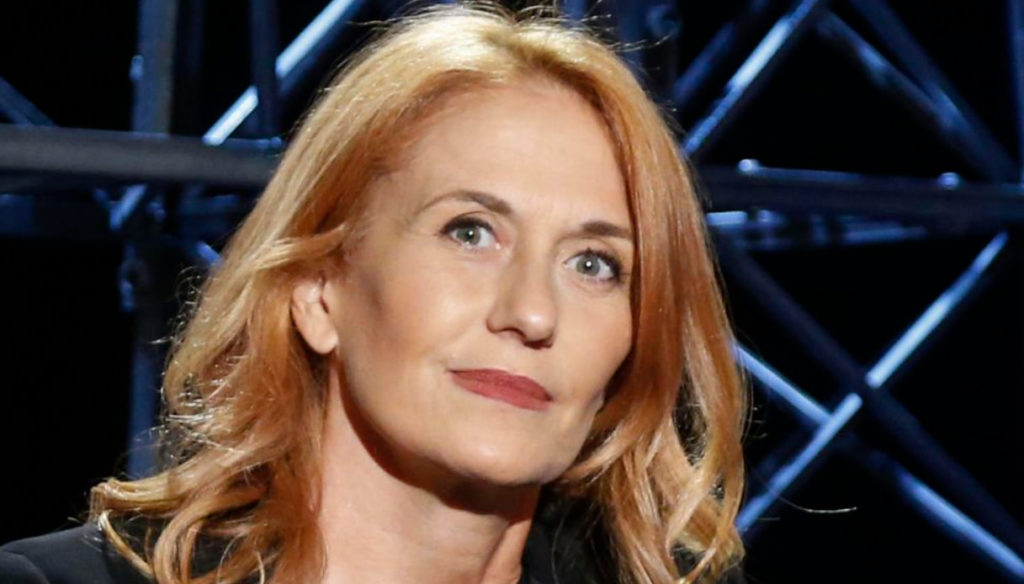 Host and journalist, Monica Maggioni is the woman who angered Maurizio Costanzo, then receiving his apologies

Successful host and journalist, Monica Maggioni is the woman who makes Maurizio Costanzo tremble. Born in 1964, she was born in Milan and has a very long career behind her with many important and successful positions. From 1994 to 1996 he worked in Lyon, at Euronews, later he was part of the editorial staff of TV7 and TG1. After 11 September she worked as a correspondent in some of the most critical areas in the world, so much so that in 2003, during the war in Iraq she was among the few journalists who followed the Italian army.

Despite being a well known and loved face, Monica Maggioni has always defended her private life. The journalist is very private and there is no information about it. As beautiful as she is talented, Maggioni has also worked as a documentary maker and writer. She directed several news programs, including RaiNews24, Televideo and Rainews.it, and was also president of Rai from 2015 to 2018.

After the farewell to the presidency, she returned to TV with the Seven Stories program. The transmission conducted by Monica Maggioni ended up at the center of some criticisms made by Maurizio Costanzo, presenter of S’è fatto notte, broadcast on the same network. "As long as I was preceded by Fabio Fazio and Franco Di Mare S'è sera notte boasted excellent results – explained the journalist to Libero Quotidiano -. Now, on the other hand, I have to wait for Maggioni which lasts too long, ends late and leaves me with very little public, making me lose plays. An old Rai rule provides that no promos are made to late evening programs. But, who knows why, this is not true for Maggioni ”.

Stefano Coletta, director of Rai Uno, who defended Maggioni, spoke on the matter. “I am sure that Maurizio Costanzo, an intelligent man, will apologize to Monica Maggioni for what was declared today in Libero Quotidiano – he said -. It is not true that the Seven Stories program has failed in ratings and that it has exceeded its duration. Even on TV, any criticism is allowed but frankly I find it bizarre that a Rai host or collaborator makes public criticisms of a colleague from the same company. Moreover, I believe that the new Maggioni program has raised the qualitative bar of the network's products, reaching a good response from the public at its debut. Thanks to the courage of innovation both in the languages ​​and in the topics covered ".

Costanzo immediately apologized and clarified: “Unfortunately I have a bad habit of defending my work even beyond measure – explained Maria De Filippi's husband -. I would like to clarify myself with Monica Maggioni and if she invites me to her program, I will gladly go there otherwise I invite her when she wants to 'It's night'. And anyway I apologize if my words may have appeared offensive ". 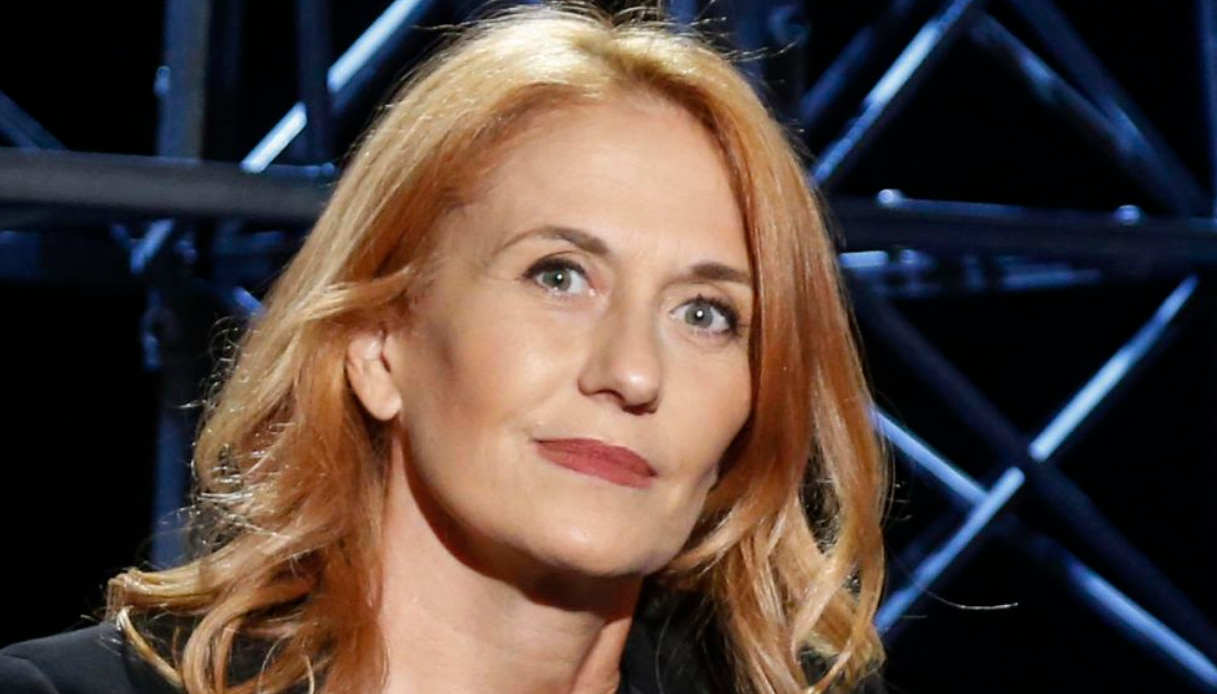