Who is Nicolai, the talented dancer of Amici di Maria De Filippi 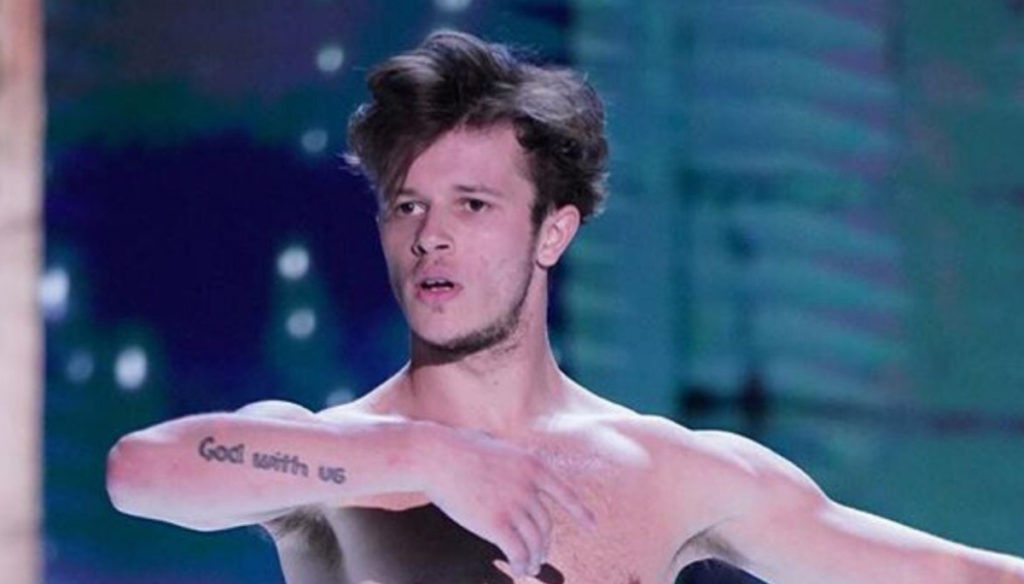 Nicolai Gorodiskii is certainly one of the most talked about students of the nineteenth edition of Amici di Maria De Filippi. In fact, the dancer entered the most famous school in Italy when the talent show was already in its eighth episode. His entrance was not well received by all the students who, in him, immediately recognized a worthy rival with an angular character.

Nicolai Gorodiskii was born in 1995 in Lepoli, Ukraine. His childhood was not one of the simplest: his family soon moved to Argentina, to Buenos Aires, where he spent his adolescence and where he spent four years within a community. However, from an early age, he proved to have a strong passion and a great talent for dance.

To fulfill his dream, Nicolai has therefore applied himself with dedication in learning the discipline. After studying for an art institute, he began attending The Ballet Academy and, later, the Vienna State Opera School. It has also been part of prestigious dance companies around the world. Among others, the National Ballet of Ukraine, the Royal New Zeland Ballet and San Francisco Ballet. Within a few years, the dancer has collected successes and satisfactions, which have encouraged him in his path.

The determination and the desire to transform his passion into a profession demonstrated it within the Amici school. Entered when the program had already started, Nicolai immediately left teachers and students speechless. After only a week of his entry, he managed to conquer the coveted green jersey, which ensured him participation in the evening. His path within the talent show, however, was not all roses.

Ambitious and determined, he immediately showed an angular, surly and, at times, arrogant character. Clashes, also quite strong, immediately arose not only with the other competitors of Amici 2020, but also with some professors, including Timor Steffens. Despite everything, however, his talent has never been questioned and, almost always, he has managed to overcome the challenges of the program.