Who is Simone Bolognesi, the first Italian boyfriend of Belen Rodriguez today to Men and Women 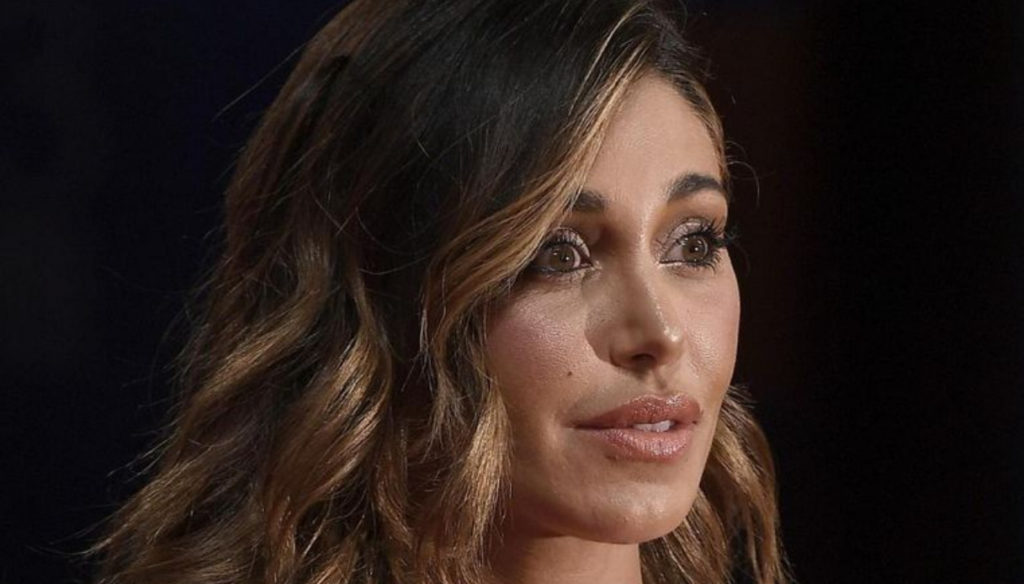 Simone Bolognesi is the first Italian boyfriend of Belen Rodriguez, who arrived today at Men and Women

Among the knights of the Throne Over of Men and Women there is also Simone Bolognesi, the first Italian boyfriend of Belen Rodriguez. Blue eyes and blond hair was the man who made the beautiful Argentine fall in love the first time she landed in Italy. It was 2003 when Simone and Belen met for the first time in Riccione, starting a love story that lasted about two years.

The love story would end after Rodriguez's meeting with Marco Borriello, her longtime boyfriend. Later the showgirl achieved success thanks to her participation in the Island of the Famous which gave her fame, but also caused the end of love with the footballer. Shortly after the model, at the peak of success, fell in love with Fabrizio Corona with whom she lived an intense relationship that ended in 2012. It was love at first sight that pushed Belen to close the story with the former king of paparazzi. for Stefano De Martino to Amici. The rest is history: the wedding, the birth of her son Santiago, the farewell and her relationship with Andrea Iannone, then the return of the flame that arrived just a year ago. Today Belen is no longer linked to Stefano from whom she separated, but seems to have found her smile next to Antonio Spinalbese, 25-year-old hairstylist.

Simone Bolognesi, on the other hand, is still single and looking for true love. In the past, the entrepreneur has participated in some episodes of Men and Women, but none has managed to break through his heart. In 2011 he was among the suitors of Teresanna Pugliese, while in 2013 he was immortalized in the company of Diletta Pagliano. Later Simone returned single and recently landed again in the Maria De Filippi show, this time in the Throne Over.

Some time ago in an interview aired on Rai Uno, Bolognesi told of his love for Rodriguez. “Belen was here in Romagna from October 2003 to May 2005 to be a cubist in the disco – he revealed -. And she was engaged to me, we were together for two years, from the moment of her arrival in Italy to the moment of her departure for Milan. We also lived together for almost seven months at my house ”.

Barbara Catucci
5416 posts
Previous Post
Protect the heart, from good habits to the scalpel
Next Post
Kate Middleton, the secret of the bag to avoid embarrassment