Who is Sofia Dalle Rive, tiktoker with a passion for acting 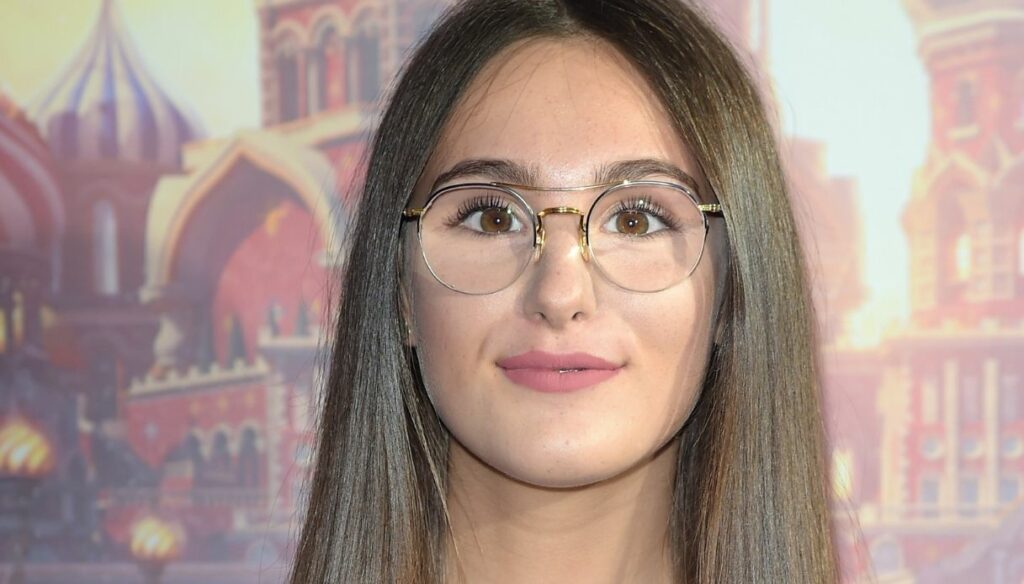 Sofia Dalle Rive decided to create content for the web when she was still a minor, with the aim of making those who watch her videos smile. From one game, however, he got a great success.

Nice, very young and passionate about acting. Sofia Dalle Rive, ever since she was just a child, has managed to attract attention. In fact, she landed on social media when she was still a minor, managing to win many followers who are extremely fond of her.

Sofia Dalle Rive as a child

Sofia Dalle Rive has always shown great charisma. A little for fun, a little to find a space in which to unleash his creativity, in 2014 he opened his channel on YouTube. At about twelve, he started sharing his life, his daily adventures and part of his world with web users, managing to achieve great success. He then decided to conquer other platforms as well, such as Instagram and TikTok.

Not only social, but also a lot of study. Sofia's dream is to become a good actress and, for this, she started studying acting.

Sofia, who feels perfectly at ease on social media, has also shared part of her private life with her fans. He thus introduced everyone to Astol, rapper and former competitor of the talent show Amici di Maria De Filippi, with whom he had a relationship that lasted about two years. The two, however, have announced the end of their story, stating that they have decided to follow different paths despite the great esteem that still binds them.

Sofia Dalle Rive is very attached to her family. For this reason, on some occasions, he also showed his parents Giovanni and Gianna, and his younger brother, Guido. In some videos he put them to the test, challenging them AND trying to understand how well they know his tastes and habits.

In all the years in which she has created content for the web, Sofia has also had the opportunity to forge collaborations with other colleagues. He thus recorded videos and worked on projects with influencers such as Jenny De Nucci and iPantellas. He was also part of a crew, the #ThisAgioCrew, with Mariasole Pollio, Giuseppe Baruto, Wando and Mattia Crosta. With Marco Cellucci and Iris Ferrari, however, he was part of #TheCrew. He also worked with Carlotta Ferlito, gymnast and web star.

Sofia managed to land, in 2018, also in libraries. He wrote a book, intotalto #Help, which was published by the Mondadori Electa publishing house and which talks about his life and the difficulties he faced during his adolescence. He could also count on a preface by Giulia De Lellis.

Having a passion for acting and being a budding young actress, Sofia has also taken part in some important projects. In particular, he shot a film, The revenge of the losers, in which he played the role of one of the protagonists. 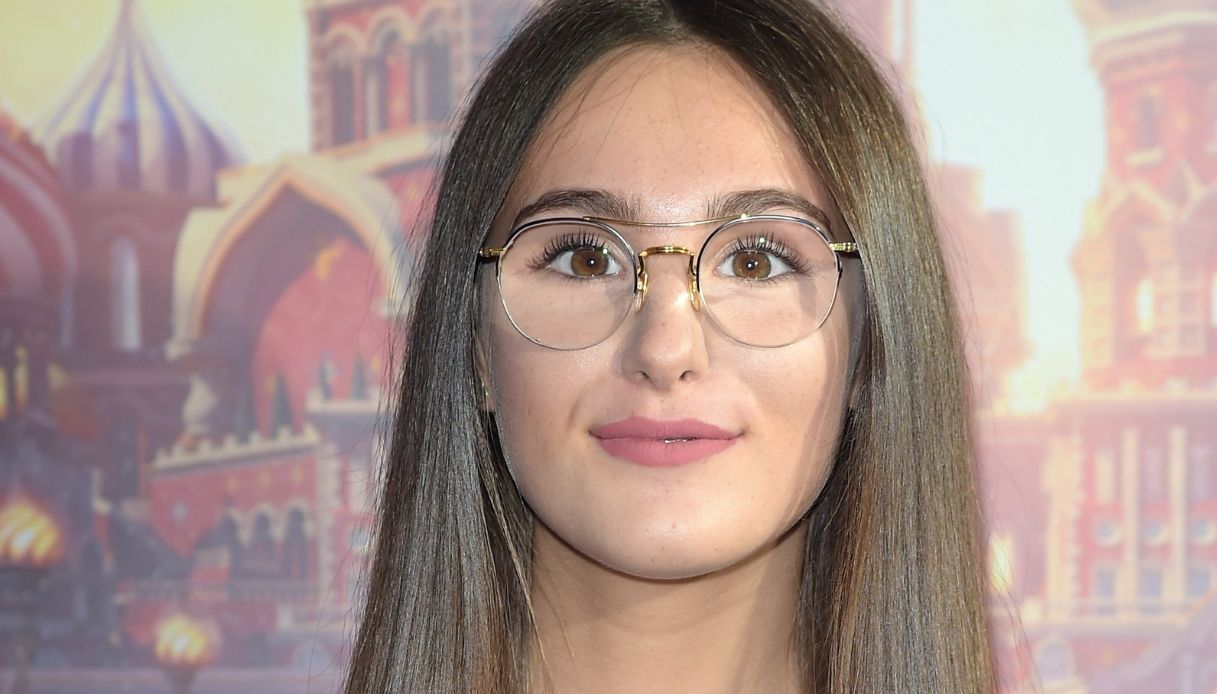