Who is Stefano Pagani, the husband of Valentina of Temptation Island before Tommaso 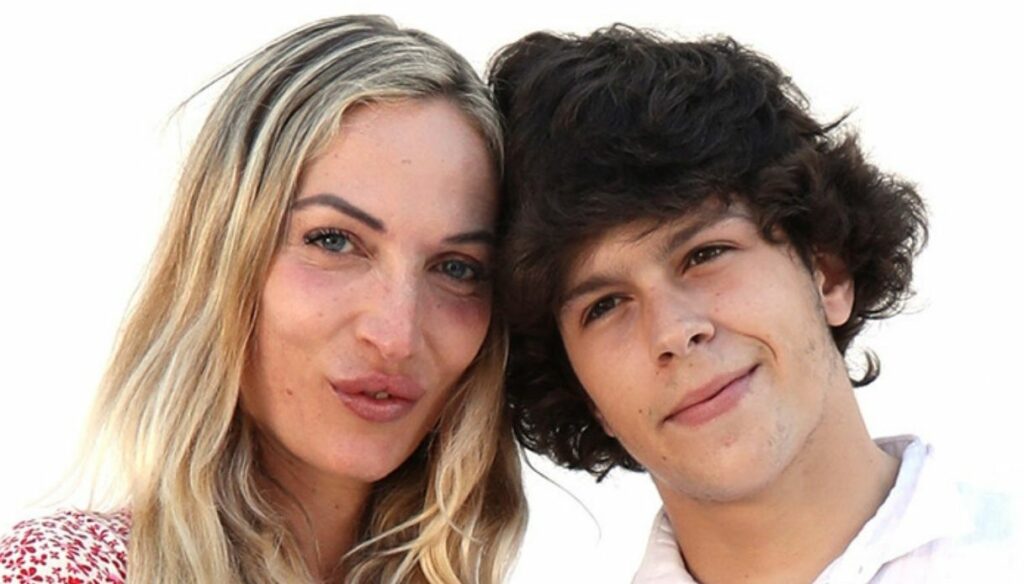 Stefano Pagani is the name of Valentina's husband, competitor of "Temptation Island" with his partner Tommaso

Stefano Pagani is the ex-husband of Valentina, protagonist of Temptation Island together with his partner Tommaso. The 40-year-old is among the most talked about contestants in this new edition of Maria De Filippi's show, not only for the great age difference with her partner, but also for his obsessive jealousy.

In the first episode of the show, Tommaso was immediately jealous of his girlfriend, getting angry at her choice to wear a bikini. An absurd behavior that was commented on Instagram and Twitter by viewers of the program conducted by Filippo Bisciglia and which could lead to a particular turning point.

In the presentation video of Temptation Island, Valentina talked about herself, revealing that she was separated in 2016 from her husband and that she worked as a hostess. “I am almost 40 years old. I have been with Tommaso for 1 year and 7 months, who is 19 years younger than me – he confessed – (…) Between us it is a perfect match also from a passionate point of view. I got the doll just like I wanted it, everything is perfect. I wrote to Temptation Island because in this wonderful tale there is a problem of pathological jealousy: I can't do anything ".

Valentina hasn't revealed anything else about her previous marriage, but some photos of her ex-husband can still be seen on her Facebook profile. He is Stefano Pagani, a dentist and a contemporary of the Temptation Island competitor, graduated in Bari, a city he then left to move to Rome. In some shots from the past we see Valentina happy with her husband whom she describes as “as good as bread”, underlining her great charm.

Just on social media, shortly after the divorce, the Temptation Island star had told the reasons for leaving her husband. According to her words, it was jealousy that pushed her to leave. "I left a husband I loved so much – reads a post that appeared on Facebook in 2018, two years after the marriage ended -. Ours was a visceral love that few are lucky enough to experience. When it turned into something no longer healthy, I had the courage to lose so much by putting myself and my happiness above everything as I always have ”. 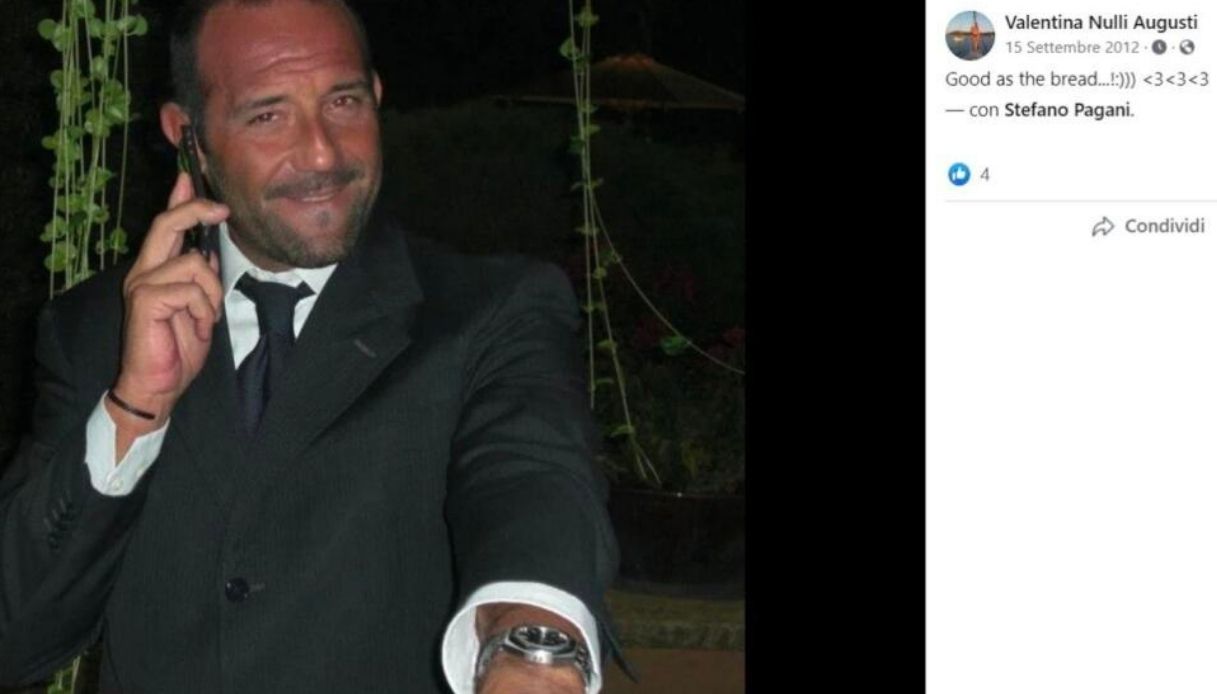 Stefano Pagani, the husband of Valentina from Temptation Island

Barbara Catucci
12044 posts
Previous Post
Friends, Giulia Stabile does not stop and is back on TV thanks to Mara Venier
Next Post
Vanessa Incontrada returns with the Seat Music Awards: where and when to see them on TV
You must be logged in to post a comment.
Menu