Who is Valeria Graci, the comedian at the helm of PrimaFestival 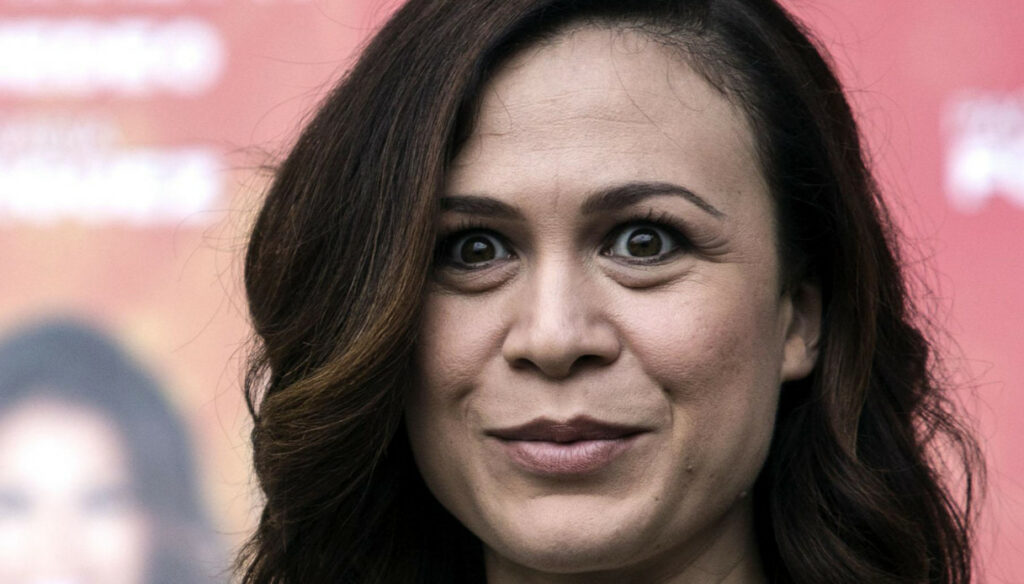 Valeria Graci will lead PrimaFestival, together with Giovanna Civitillo, wife of Amadeus, and Giovanni Vernia

Valeria Graci is the comedian who will conduct PrimaFestival together with Giovanni Vernia and Giovanna Civitillo, showgirl and wife of Amadeus. This is a preview dedicated to Sanremo which will be broadcast from 27 February to 6 March for eight episodes. Born in 1980, Valeria was born in Milan and began attending the Scaldasole Laboratory when she was only 21 years old.

At the beginning of his career he met Katia Follesa, with whom he created a very successful comic couple. After a long apprenticeship between theaters and laboratories, in 2003 the duo made their TV debut in the Bigodini program. Fame, however, came thanks to Colorado Cafè and Zelig who sanctioned the great success of Katia and Valeria. From that moment the comedians have never stopped, making TV commercials, broadcasts and also making their debut as actresses on the big screen.

La Graci in particular has starred in numerous films, such as Christmas Holidays in Cortina, Kissed by Fortune, Sapor di te, But tu di che sign 6? and Bianco di Babbudoiu. In 2021, Valeria and Katia decided to separate, while remaining friends. The following year Graci joined the cast of Made In Sud, playing the role of Peppa Pig, while in Striscia la Notizia she was chosen to make a parody of Masha and the Bear. In 2015 he led Paperissima Sprint, shortly after he took part in Quelle brave donne and Io e te with Pierluigi Diaco.

Very reserved, Valeria has always protected her private life. In 2011 she had a son, Pierluigi, with her husband Simon Russo, from whom she later separated. “I fell madly in love and had a very important story – she told Verissimo some time ago -. We have created a great masterpiece: our son. Stories can end but sometimes there is a non-acceptance of the end of a love. All couples fight, but when certain words are used, the limit is exceeded. I felt that I was a nobody, they are words that tear inside. I have had great moments of weakness. I went to the analysis and told my family and friends what was happening, I got help ".