Who is Vincenzo De Lucia, the imitator of Barbara D’Urso on Domenica In 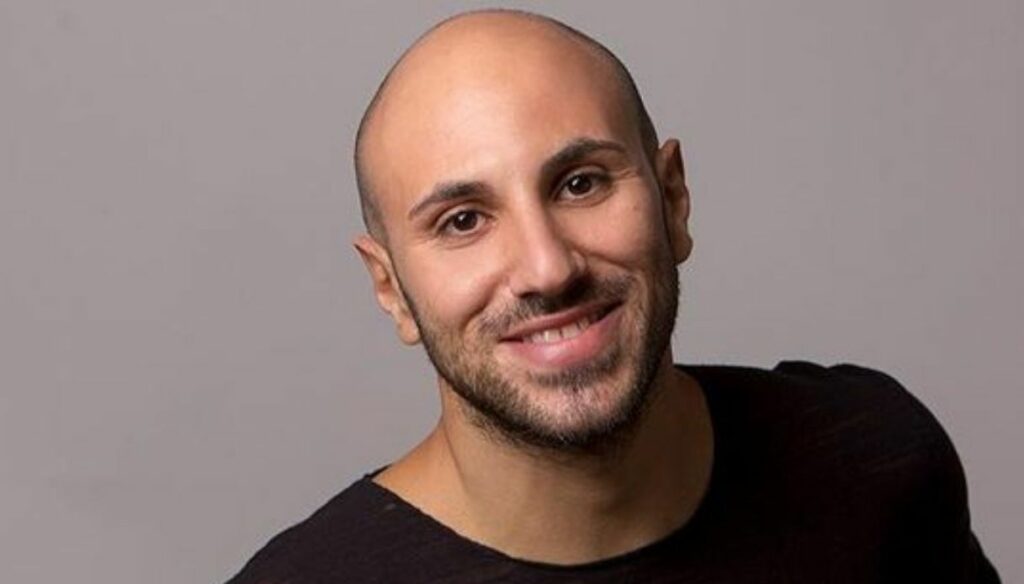 Born in 1987, the artist has the peculiarity of being an imitator of female characters only

Born in 1987: Vincenzo De Lucia is the imitator of the moment thanks to the (well-known) female characters that he has staged in numerous television broadcasts. Born in Naples, he started working in the entertainment world from a very young age, particularly in the theater. In 2009 he won the Alighiero Noschese Award for young actors and directors, an important national recognition that he obtained as the best imitator and transformer from Campania.

His career is very rich, in fact in 2010 he took part in the broadcast of Rai Palcoscenico with the opera Marialuna … A life all uphill. His curriculum also includes work in the Komikamente artistic laboratory directed by Michele Caputo broadcast by the Diana Theater in Naples on local broadcasters, while in 2014 he joined the company of the Sannazaro theater. Among his best known shows Zia Mara celebration dedicated to Mara Venier. From 2015 to 2018 with his performances he went on the stage of the Gay Village, under the artistic direction of Vladimir Luxuria. Among his works we can remember the participation in the comedy How to survive the work at home written by Michele Caputo and directed by Paolo Migone. On television in recent times he has taken part in the Made in Sud and Tonight everything is possible programs, both conducted by Stefano De Martino. Without forgetting Domenica In where, in recent weeks, he has amazed the public with an amazing imitation of Barbara D’Urso. In Mara Venier's Sunday parlor she also played Ornella Vanoni.

One of his peculiarities, in fact, is that of imitating only women and among the many – in addition to those already mentioned – even his incredible interpretations of Mara Venier and Maria De Filippi just to remember some of the ladies of television who were played by Vincenzo De Lucia.

While the most important steps of his professional career are broadly known about Vincenzo De Lucia, nothing is known about private life. The artist has a great talent that is emerging from the various shows in which he takes part. He is present on social media: both Facebook and Instagram, in the latter his profile has over 34,000 followers and here he mainly shares videos and images related to his work.