Who was Claudio Sorrentino, Italian voice of Mel Gibson and John Travolta 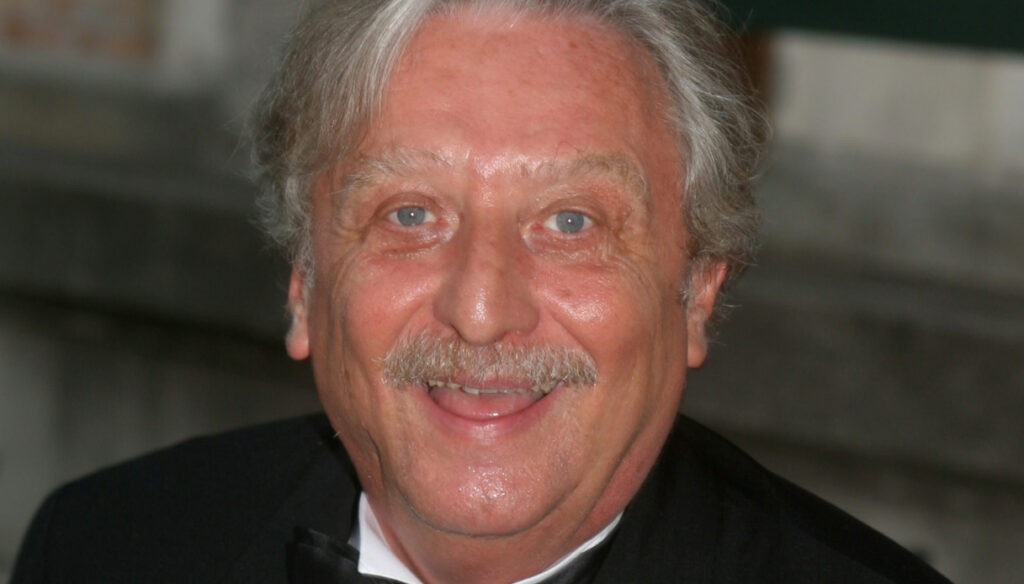 Claudio Sorrentino, the Italian voice of Mel Gibson and John Travolta, died in Rome at the age of 75. Actor, voice actor and TV host, he had been hospitalized for some time in a Roman clinic after being infected with the Coronavirus. Behind him a very long career and the strength of a voice lent to great movie stars.

Born in 1945, Sorrentino was born in Rome and had started acting as a child. His first love was the theater, with important collaborations that led him to work with Eduardo de Filippo as well. In the mid-fifties he had a career as a voice actor, while in the seventies and eighties he had conducted several TV programs, including Blitz, Domenica In with Corrado and the unforgettable Tandem with Fabrizio Frizzi. It also carried out important investigations, such as the one dedicated to drugs, which led to the creation of Social Points, created to help young drug addicts and their families.

What made him immortal, however, was his voice, which Claudio Sorrentino used to characterize and narrate the Hollywood stars, contributing to their success. Starting from the famous Richie Cunningham of Happy Days, up to Bruce Willis in Die Hard – Duri a Morire. In his long career he was also the Italian voice of Sylvester Stallone in Cop Land and of John Travolta of Pulp Fiction and A Song for Bobby Long. He also voiced Willem Dafoe in The Temptation of Christ and Ryan O’Neil from Love Story. In his curriculum there are also other stars of which he was the voice actor, from Jeff Bridges to Mickey Rourke, through Geoffrey Rush, Gérard Depardieu, Daniel Day-Lewis and Russell Crowe.

In his long career as a voice actor, Claudio Sorrentino has received numerous awards and was one of the founders of the Rai Social Action Department. He also created the Italian Dubbing Actors Association of which he was president from 1994 until his death. In 2005 he had become advisor for cinema and entertainment to the Minister for Cultural Heritage and Activities. 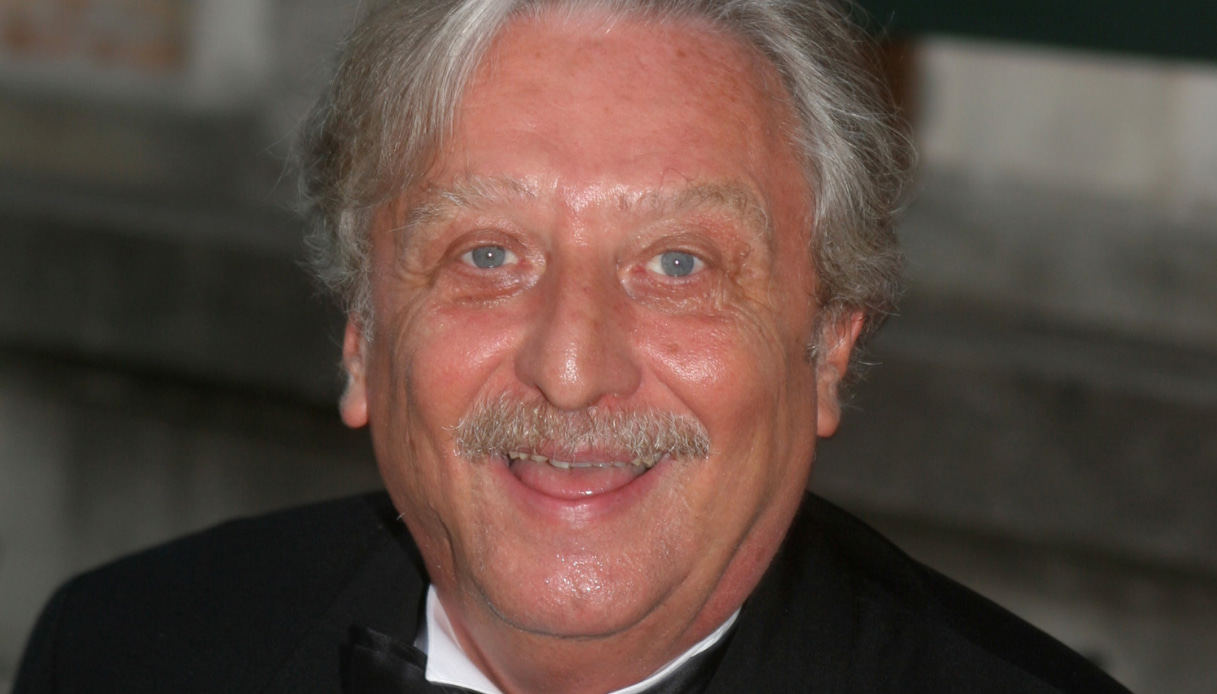 Barbara Catucci
7116 posts
Previous Post
Thyroid and goiter: causes, symptoms and consequences
Next Post
Can Yaman and Diletta Leotta, the mystery of the wedding proposal to GF Vip