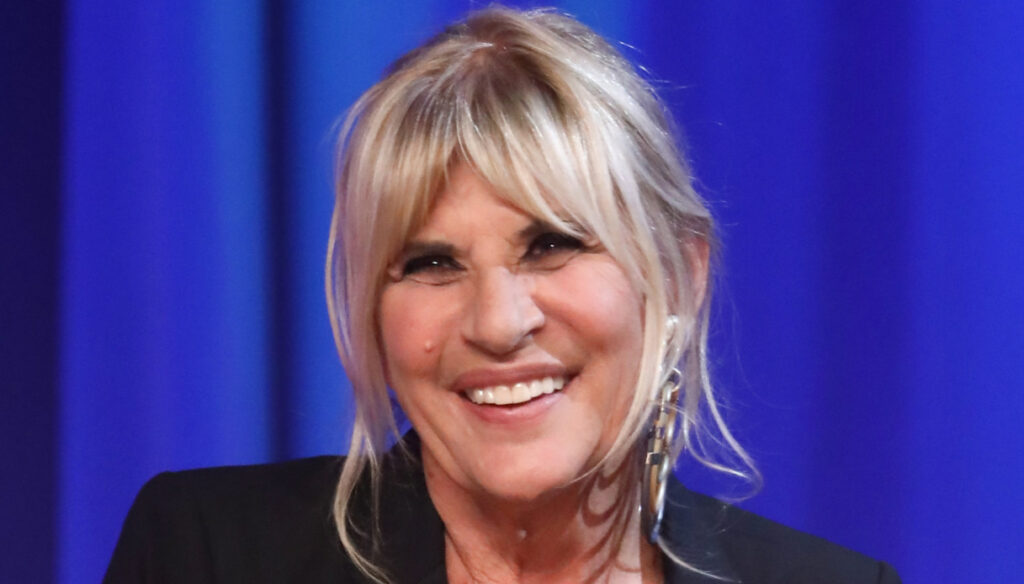 Gemma Galgani would be ready to leave "Men and Women": who will replace her on the show

Gemma Galgani would be about to leave Men and Women. According to what was unveiled by the weekly Nuovo Tv, the lady of the Throne Over would be ready to abandon the broadcast, returning, perhaps, to fill another role. In the program for many years, Gemma has managed to conquer the public with her sentimental vicissitudes and her desire to find true love.

During the episode he lived a love story with various knights, from Ennio to Giorgio Manetti. After the relationship with Il Gabbiano, which ended in the face of Gemma's refusal to leave the program with him, Galgani was no longer able to find love. His quarrels with Tina Cipollari, between accusations and often very heavy attacks, ended in the center of Men and Women.

Now, according to Nuovo Tv, Maria De Filippi would have decided to give Gemma less and less space, because the public would now be "addicted" to her events. To replace her in the show, new ladies could arrive, such as Isabella Ricci, the blonde and very elegant lady who has conquered many knights of the Throne Over. The return of Ida Platano, the protagonist of Men and Women, much loved because of the love story with Riccardo Guarnieri, who is now linked to Roberta Di Padua, is also highly appreciated.

In the last episodes of Men and Women, marked by the return of Nicola Vivarelli, Tina had criticized Gemma, accusing her of seeking only fame in the broadcast and no longer love. "I said it and I had already said it in the episode: Gemma I created you", said the columnist, angering the Turin lady. "You did not create anyone and I am not a monster", Gemma defended herself, angering Cipollari even more, convinced that Galgani's success is linked only to her and to the love story with Giorgio Manetti: " where you wore skirts and dancers – the vamp accused her – you were a completely different woman, then you met Giorgio ”.