X Factor 2020, the final: singers in the competition, duets, guests and the words of the judges 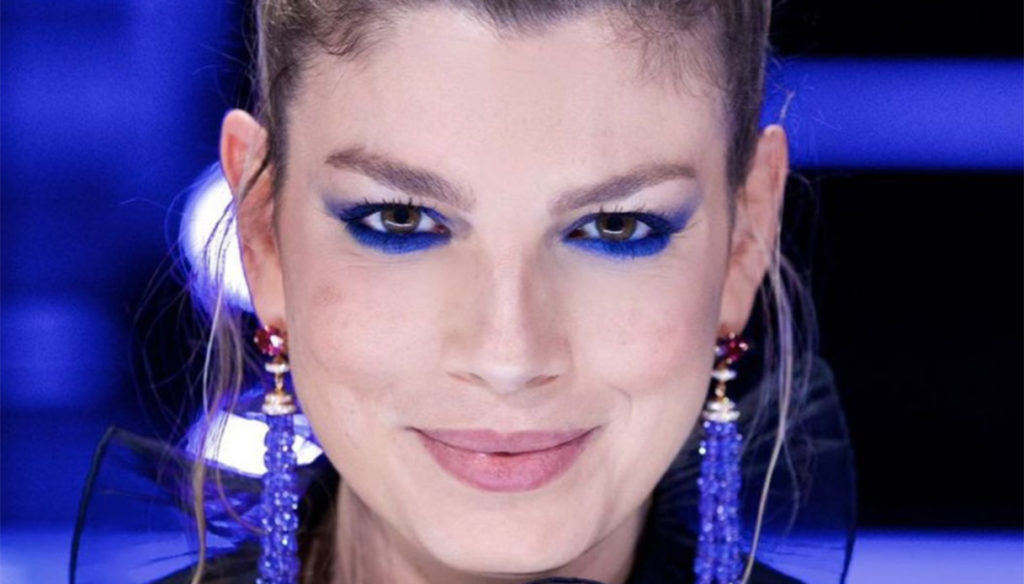 X Factor, the final on Thursday 10 December. The 4 singers still in the competition, duets with their judges, guests and reflections on the 14th edition of Sky's musical talent

Everything is ready for the final of the 14th edition of X Factor. The most complicated, due to Covid restrictions, but also one of the most awaited, due to the climate of novelty and change heralded by production since last spring. It is implemented starting from a completely new jury, between new entries and welcome returns, and unconventional and less commercial musical choices.

Let's start with the names: Casadilego, Blind, Little Pieces of Marmelade and N.A.I.P. are the finalists of XF2020 who will battle for the last round, broadcast on 10 December at 9.15 pm on Sky Uno and in simulcast on Tv8 and Now Tv.

First heat: The duets with the judges

In the first part of the evening the four remaining competitors will perform in a duet with their judge: the Little Pieces of Marmelade will perform Veleno with Manuel Agnelli and the Afterhours, N.A.I.P. will perform Mika's Lollipop with Mika himself. Blind will sing La fine with Emma Marrone, a song originally published by Tiziano Ferro with Nesli. Casadilego will perform on the notes of Stan, Eminem's popular hit with Dido, together with Hell Raton. At the end of this round there will be a first elimination.

Subsequently the surviving contestants will perform a medley of the most successful songs presented in the competition: the Little Pieces of Marmelade will play I Am the Walrus (Beatles), Bullet With Butterfly Wings (Smashing Pumpkins) and Gimme All Your Love (Alabama Shakes); N.A.I.P. the unpublished Attenti al Loop and Partecipo, as well as the cover of CCCP Amandoti. Blind Bambino / For me it is important (unpublished on the cover of Tiromancino), and the unpublished Scars and Affari Tuoi. Finally Casadilego Kitchen Sink (Twenty One Pilots), xanny (Billie Eilish) and A case of you (Joni Mitchell). At the end of the performances, there will be the second elimination.

During the final heat the two competitors who will compete for the victory will perform the unpublished: the Little Pieces of Marmelade One cup of Happiness, N.A.I.P. Oh Oh Oh, Blind Cuore Nero and Casadilego Vittoria.

The guests of the final

Guests of the final are the Negramaro (the Apulian group will present "Contatto", tenth album of their career) and the Venetian artist Madame, who will perform together with the Negramaro with whom she made the piece "It's not true nothing".

At the end of this edition, the judges expressed their considerations, taking stock of the path of their children and what happened in the broadcast. Manuel Agnelli says: “We took this path to put music in front. We want to bring some diversity, a group like theirs has never been on the air. "And he adds:" The future is who cares. It won't be full of platinum records. It is made up of concerts, performances, records, years of music, songs, great artistic and personal satisfactions. This commercial success is in the interest of a certain type of market. I bought the house long before X Factor. The path we took was also valid on an entrepreneurial level. It is a viable path. The real problem is that only one situation is represented at the media level. But trust me, there is another life. There is a parallel life to the discography. I did it and many can do it, it is harder but also more lasting. It's a career of small bricks that become a big house ".

Hell Raton adds: “We have always made the music we like, for ten years they never played us on the radio. I have a big hope that these girls will keep shuffling the cards in the market. Some already have management, and the door is always open to us ”.

Emma: “I chose the song that I will sing with Blind because it has a very significant text. The phrase "the end will come but it will not be the end" can really encompass what will happen – not just to Blind, to all of us. This is what we all hope for at the end of an experience like X Factor. I come home with a new artistic load. Everything that happened to X Factor I will carry over into my next projects. If the kids need a shoulder I will always give them a hand ”.

Finally Mika: “After these years of X Factor I learned to provoke competitors, but also to listen to them. It is important to learn to be aware of the stage, to know how to react to a room. It is not enough to exist on social media. We have lost the discipline of work. I wanted to encourage the children to build a staging around them, each element in the same line as the story to obtain an effective show for the general public ”.

Barbara Catucci
12047 posts
Previous Post
Cereals: which are the least caloric, which ones to choose for breakfast and for the protein diet
Next Post
Megan Fox and Brian Austin Green ask each other alimony after their divorce
You must be logged in to post a comment.
Menu