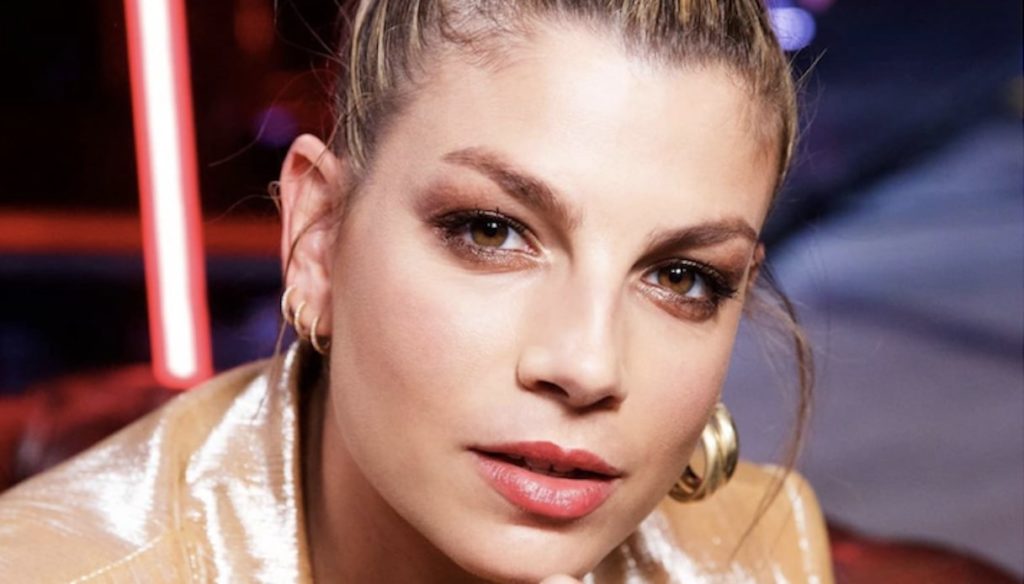 Emma Marrone conquers the public with her radiance and her bold look: her debut at "X Factor" is a success

A new adventure begins in the company of X Factor: there are many surprises that the Sky Uno talent show has reserved for its audience, starting with a truly amazing jury. New names have joined some of the 'old levers' that have already run in the transmission mechanism. And Emma Marrone is undoubtedly one of the most anticipated characters on the small screen.

Whole weeks spent waiting for this moment, contenting only with the rumors that came from the web and the few news released through the official channels: now it's finally time to enjoy a new edition of X Factor, which started with the right gear. This is certainly due to the complicity that the judges showed right from the start. If the new composition of the jury had aroused some suspicion among viewers, the first appointment with the talent show has dispelled all doubts.

Manuel Agnelli, after a season off, has returned behind the counter of the X Factor with his usual combative verve – so much so that, during the auditions, he has already had a little spat with his colleagues. Even Mika, who had been absent for a few years, agreed to be part of the jury again. But these are the two new names that have most aroused the curiosity of the public: Emma Marrone and Hell Raton, aka producer Manuel Zappadu.

For the latter, X Factor is the first television experience of some importance, and apparently he immediately found himself at ease next to the sacred monsters of the Sky Uno broadcast. The same can be said of Emma Marrone, who has already shown a strong harmony with the other jurors. The artist from Salento, making her debut in front of the talent show cameras, was truly brilliant – and that's not just a saying. For the occasion, in fact, he chose a look that could not go unnoticed: an elegant gold-colored suit with shimmering reflections.

Over the course of the evening, the contestants followed one another on stage, staging performances that surprised the judges and others that weren't entirely convinced. There were, of course, some moments of great emotion, but all in all the first evening was full of fun and joy. The new edition of X Factor promises to be decidedly adventurous. 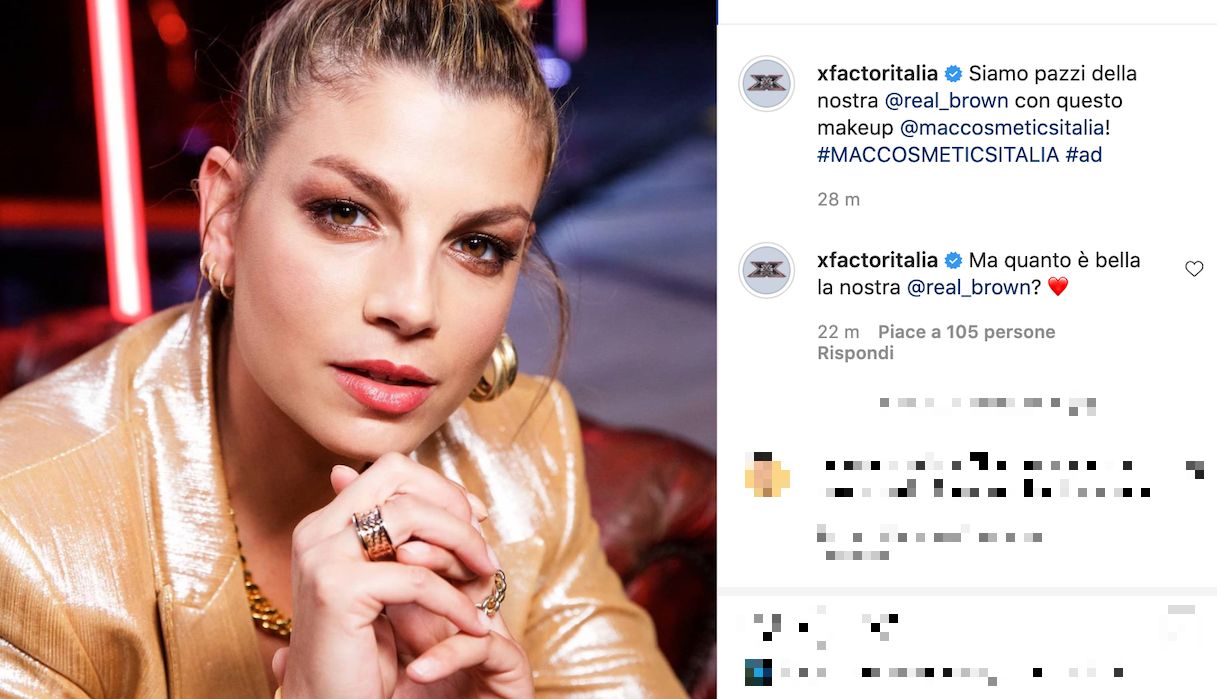 Barbara Catucci
5271 posts
Previous Post
GF Vip, what happened between Dayane Mello and Mario Balotelli
Next Post
Michela Quattrociocche confesses: the relationship with the former Aquilani and the love for Naldi