You and I, Filippo Bisciglia confesses: Temptation and love for Pamela Camassa 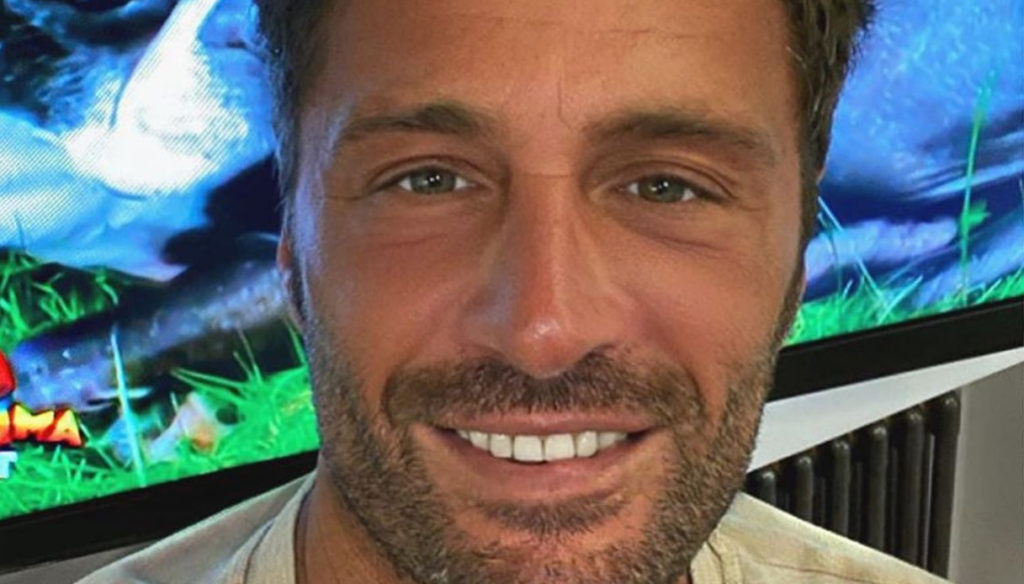 Filippo Bisciglia confesses to You and I, telling the relationship with Pamela Camassa and the success of Temptation Island. 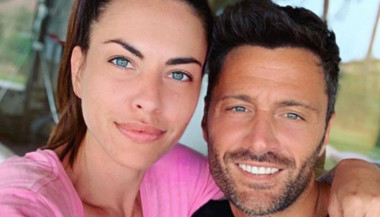 Filippo Bisciglia confesses to You and I, recounting the success of Temptation Island and his love for Pamela Camassa. Host of Pierluigi Diaco, the host revealed that he is very attached to the reality show created by Maria De Filippi, which again this year has obtained excellent ratings. “A success for the seventh consecutive year – he revealed -. But I am as you see me on the screen, I have seven inseparable friends from childhood and I will always be there for them. My life has remained the same. This is a job I love, but just a job. I finish and go home, lead a normal life. However, I want to thank Maria De Filippi, in an interview she recently confessed to having insisted on the upper floors to have me on Temptation Island, I owe everything to her ".

Since 2008, Filippo has been linked to Pamela Camassa: a solid union that has grown over time and that the two have chosen to live away from the spotlight. The conductor was moved when Pierluigi Diaco wanted to dedicate a song by Claudio Baglioni to him and his partner. "You gave me a great gift, I'm very grateful to you," he said without hiding his emotion.

Bisciglia's career began at Big Brother and continued thanks to successful programs such as Temptation Island, Tale and Which and Amici Celebrities. However, few know that the conductor lived a childhood marked by an illness: Perthes disease. “As a child I was ill – he revealed to Pierluigi Diaco -, I had Perthes disease. A strong decalcification in the hip, which affected me from 2 to 4 years. My mother noticed and I'm safe thanks to a professor. He decided to adopt a different method – added the presenter -, before we operated on and remained lame, he instead proposed not to let me walk for a period of time. Six months with one leg, six with the other and a year stopped with both. It worked, an experience that shaped my character, it marks you and whatever I do I do it best. I started playing tennis and I always wanted to win ”.