You and I, Manuela Villa confesses to Diaco and talks about her son Jacopo 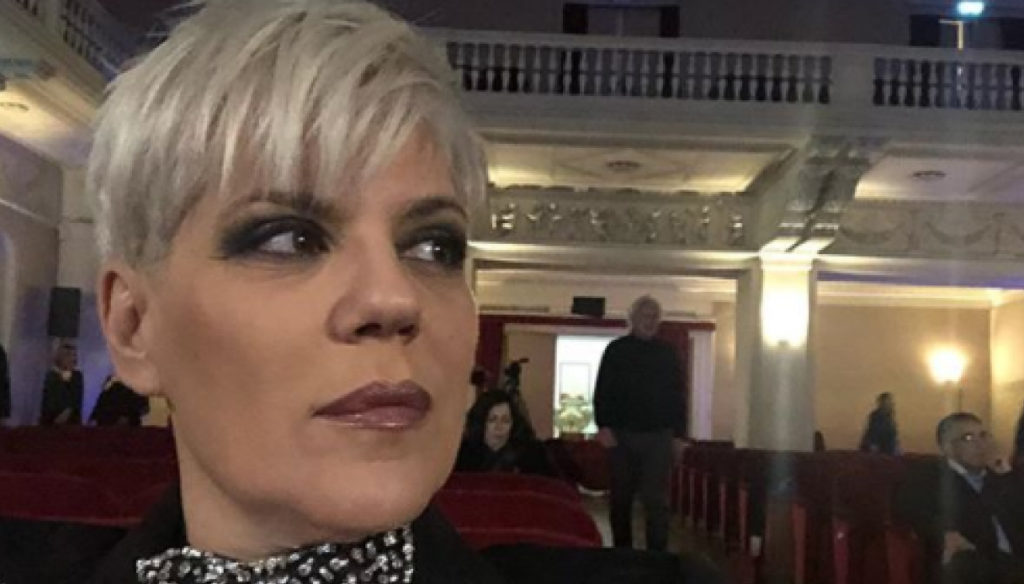 In the lounge of Io e Te, Pierluigi Diaco hosted a great woman from the world of music: Manuela Villa. Officially recognized as the daughter of the king of the song after a lawsuit that lasted 21 years, it was introduced by the usual file edited by Paola Tavella.

After this presentation parenthesis archived, Pierluigi Diaco started the interview, inviting the Villa to tell about a special milestone achieved in recent months: the high school leaving exam. In 2020, at the age of 54, Claudio Villa's daughter returned to school to graduate.

In Pierluigi Diaco's studio, he revealed the secret behind this particular choice. “The day of the exams at 18 I didn't have the strength to enter, because that was a period in which I went to the courts, bad things and I didn't want to be questioned”: these are the words of Manuela Villa in the study of You and Me. Speaking of her very recent maturity, the singer and writer said she did not regret the decision made.

Subsequently, she spoke with Diaco about the weight of her surname in working life, stating that she suffered from the strong media exposure with which she began to deal with from an early age.

Daughter of Claudio Villa – with whom she had the opportunity to 'duet' virtually – and of the dancer Noemi Garofalo, she defined her mother as a woman of great dignity, who taught her children to respect their father despite the difficulties of their relationship.

During Diaco's chat with Manuela Villa, viewers of the Rai Uno program – which sees Katia Ricciarelli travel companion of the Roman conductor – had the opportunity to see the video of a virtual duet between father and daughter on the notes of Una Casa on top of the world.

Manuela Villa, who was moved by listening to her voice associated with that of her father, also dwelt on the relationship with Paolo Limiti. The artist, also known for dubbing the sung parts of the Disney film Pocahontas, also dwelt on her motherhood.

When Diaco asked her how she lived it, she declared that becoming a mother at the highlight of her career was a precise choice. "I looked for it at a time when I was satisfied at work. I was looking for something that would complete me as a person ”: this is how the Villa expressed itself about her life as Jacopo's mother, born on 1 March 2004 from the relationship with Marco Narducci and, as revealed by Manuela herself, a great model-making enthusiast.

Barbara Catucci
11942 posts
Previous Post
Diletta Leotta, Daniele Scardina: "She left me, but I want to take her back"
Next Post
Nina Moric replies to Fabrizio Corona: "I hope Carlos will not be disappointed"