You and me, Valeria Marini tells herself: the mistake with Rita Rusic and the desire for a son 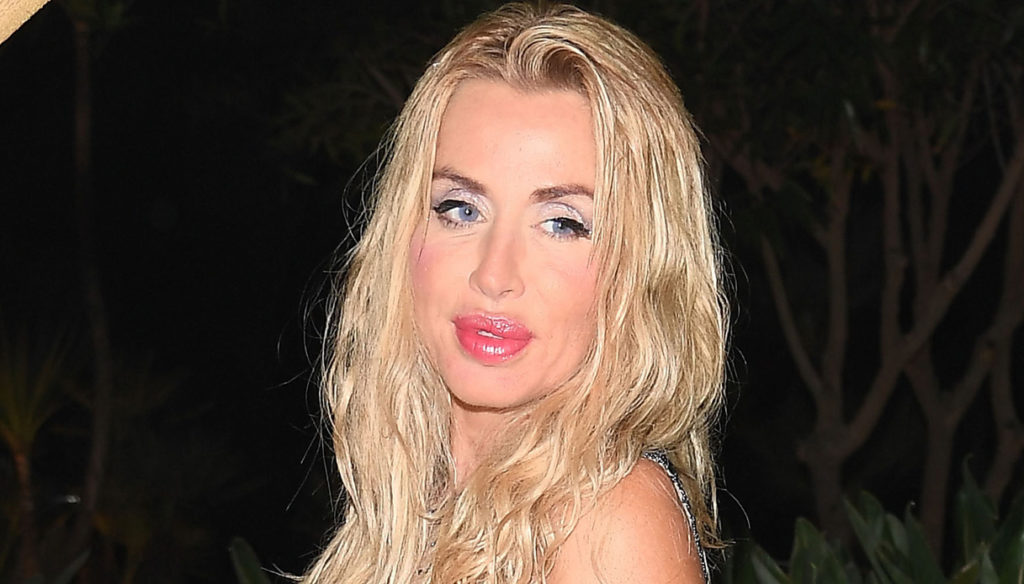 You and Me Valeria Marini reminds Alberto Sordi. He confesses the mistake of confronting the GF with Rita Rusic and at 53 years of age a son still wishes him

Valeria Marini opens the week of Io e te and inflames the living room of Pierluigi Diaco who defines her as one of the best Italian actresses and confesses that she had a lot of fun at the theater in seeing her show.

Valeria tells herself without filters. There are many topics covered. Certainly, on the centenary of his birth, a question about Alberto Sordi (see the video above) that recalls the emotion of their first meeting, so strong that he could not speak.

On her Instagram profile, Marini dedicated a post to Sordi with a photo that portrays them together and a simple but direct comment: "ALBERTO ❤️ LOVE FOREVER ✨".

Speaking of career, in transmission Pier Francesco Pingitore intervenes in telephone connection who in 1993 made Marini the first woman of the Bagaglino to replace Pamela Prati (read our interview) of which for other she is still very close. The director defines Valeria as the last great Italian diva: "He is a sunny person, who brings joy and then has a talent: if he argues with someone, he is the first to make peace".

In fact, as she herself confessed, she does everything with her heart, even mistakes. These include a direct confrontation with Big Brother with Rita Rusic, ex-wife of Vittorio Cecchi Gori with whom Marini was a partner. Diaco asks why she agreed to do it. The explanation is quickly given: "I did it because there was no possibility of doing it privately and then I did it for the relationship that binds me to Alfonso (Signorini)".

Today Valeria Marini, 53, is romantically linked to Gianluigi Martino with whom she seems to be ready to get married. Certainly, he doesn't hide his desire for motherhood: “I still want a son, then if it doesn't happen I can also adopt it. Motherhood has always been within me. Maybe I found myself too young in the face of motherhood which, unfortunately, I was unable to carry on ".