"You are not alone": the shared pain and teaching of Manila Nazzaro 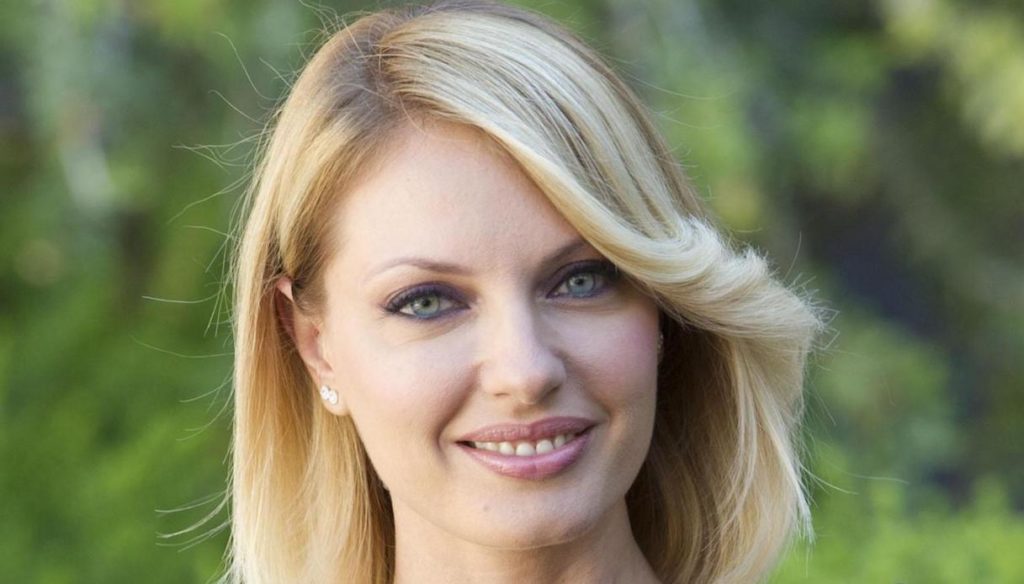 Manila Nazzaro wanted to talk about her painful story, to send a message of solidarity to all women

He had talked about it earlier on social media, greeting the year with a bittersweet balance. Then Manila Nazzaro, a guest of Verissimo, revealed his pain, “deep and silent”, as he defined it. A pain that has affected not only her, but many women: that of spontaneous abortion.

The showgirl, who has long been romantically linked to former footballer Lorenzo Amoruso, had never hidden that she wanted a child from her partner. But when his wish was about to come true, suddenly and without warning it died away.

That hope of a shared life project, of expanding the family, of embracing a new life, has been interrupted. A pain that many women keep inside, because spontaneous abortion is often seen as a taboo, something too intimate to tell "because nobody knows so much".

An absence of empathy that feeds a suffering that is already too great, incomprehensible by those who have not been through it, which leaves wounds that will never disappear from the heart. A mourning – because that's what it is – but for many it is to be kept hidden. But why then?

“A shared joy is doubled joy, a shared pain is halved pain”, said the showgirl during her interview to send a simple and direct message: “You are not alone“.

Spontaneous abortion affects many women every year and for this reason Manila Nazzaro, with great courage, wanted to tell his story, which is that of many couples, deeply marked by this experience. A story that must be told because the sense of time has been lost among clichés, phrases of circumstance, unsolicited advice. The time that each of us has the right to take after a traumatic and painful event such as a miscarriage. Who cares with the love and closeness of loved ones.

Recounting her experience, Nazzaro said: "We live in a world where perfection is the imperative. Instead, telling that in some way it has failed – because we women experience it almost as a sort of failure – is like telling about an imperfection, and for this you are judged. (…) It can happen, but you must never lose your smile. There are many of us and we need to be strong, and then the rainbow always comes ". And we couldn't agree more.