Heartburn, how does stress affect acids and which tests to do 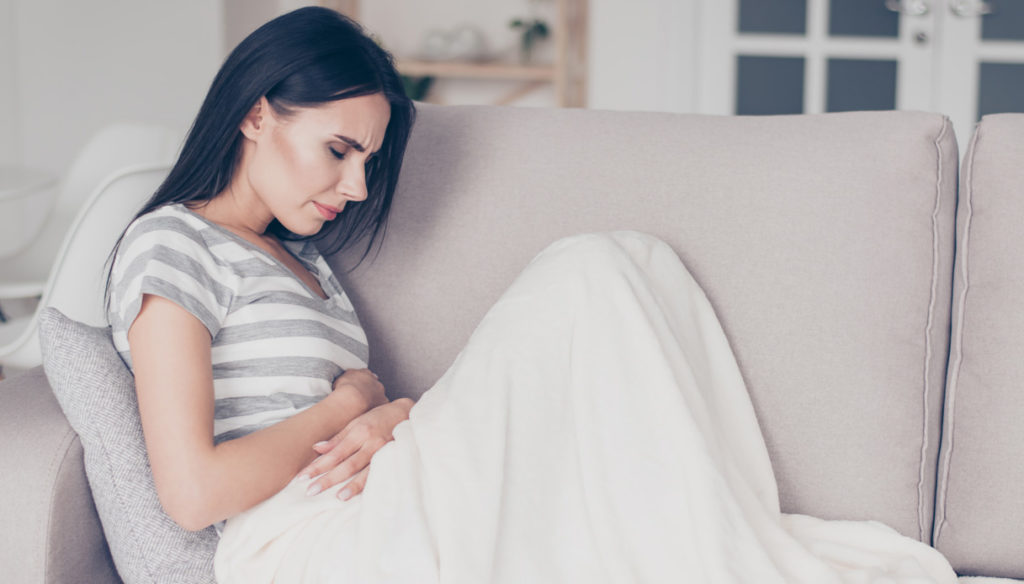 Why is heartburn often linked to stressful situations? The earliest relationships between stomach and stress were identified by surgeon William Beaumont. In 1825 he studied the changes caused by fear, anger and other emotional states on the mucous membrane of the stomach of Alexis St. Martin who had been accidentally shot and then showed on the outside a large segment of the stomach with obviously also a part of mucosa.

For 8 years Beaumont had the opportunity to study the stomach's reactions to food. This is the first observation of the activity of the acid produced by the stomach in conjunction with the presence of food in the bowels. The increase in acid could also occur when reactions due to intense stress appeared.

One hundred years later, two other scholars have dedicated themselves to evaluating a man named Tom who had a fistula between his stomach and the outside. This step allowed us to evaluate what happened to the stomach in relation to emotions. These observations had already shown some kind of suffering of the stomach wall in case of stress.

Stress can damage the stomach

Today we know that lesions appear when the balance between the acid present in the bowel and the resistance of the cells that produce mucus is unbalanced and therefore hydrochloric acid can attack the walls of the stomach and especially the duodenum. Stress by increasing acid production tends to unbalance these control mechanisms.

In any case, only the attending physician can give a precise answer on the tests to be performed. In general terms, however, the fundamental examination to assess the state of the stomach mucosa is called esophagogastroduodenoscopy. It is performed by the specialist and involves the insertion of a thin tube through the mouth. On the top of the instrument there are optical fibers that allow you to view the parts you are observing. During the examination, if necessary, a small part of tissue can be taken, ie a biopsy can be done.

There are also other tests such as Ph-metry which allows you to assess the presence of acid in the esophagus.