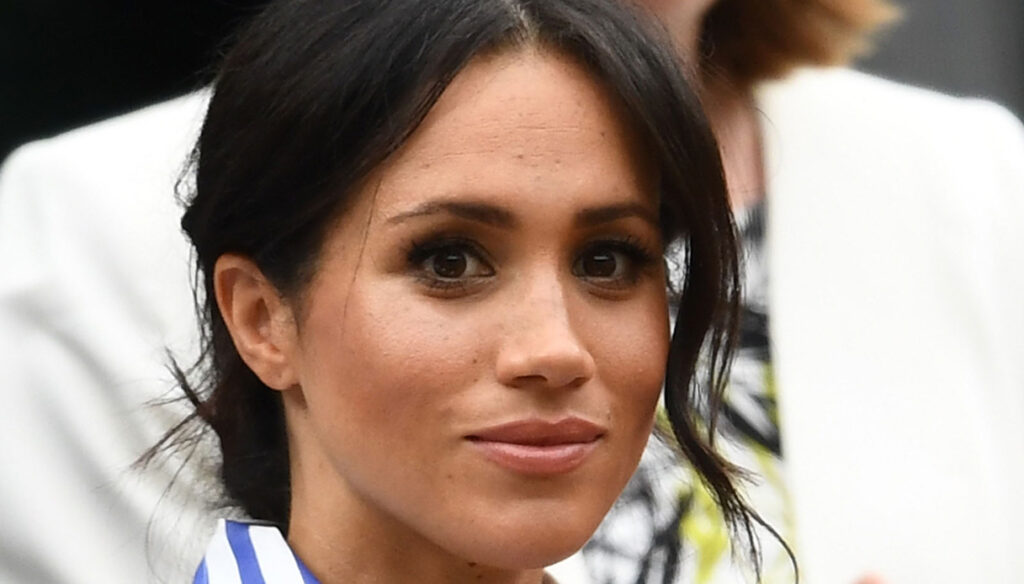 Meghan Markle backs off and confesses that she hasn't secretly married Harry. And while the interview with Oprah Winfrey continues to fuel controversy, the Sussexes also face the first crisis of their association, Archewell, with the resignation of the executive director. But let's proceed in order.

Meghan Markle confessed to Oprah Winfrey that she married Harry three days before the famous Royal Wedding in a secret ceremony. The claim was promptly denied by public officials who showed the Sussex marriage certificate with the official wedding date, 19 May 2018. They then argued that Meghan "has confused memories" and that perhaps she did not understand that the ceremony before the Archbishop of Canterbury he told Oprah was actually just evidence, at best an exchange of personal vows that had no legal or religious value.

Faced with this evidence, it seems that Meghan and Harry have taken a step back. According to reports Hello !, a source close to the couple clarified the misunderstanding: "The couple exchanged personal vows a few days before their official wedding on May 19". Version now also confirmed by the Sussex who have therefore admitted that they have only exchanged personal votes. Therefore, to Oprah Lady Markle would have told a half truth or rather she would have forced her hand, sparking a series of controversies on the part of British subjects who felt cheated after they paid for the famous Royal Wedding with their taxes.

A real setback for Meghan who was forced to take back what she had confessed. Fueling Harry and his wife's concerns comes the unexpected resignation of Catherine St-Laurent, executive director of Archewell a year after taking up that role in April 2020. According to the couple's lawyers, it was no surprise. In fact, St-Laurent had a fixed-term contract expiring.

On the other hand, according to what was reported by the Daily Mail, Meghan and Harry, with the collaboration of James Holt, former chief PR of the Prince, will directly occupy that position.

The evil ones, however, saw in these resignations the confirmation of the accusations made against Markle by the staff of Kensington Palace who portrayed her as a despot who treated the staff disrespectfully. However, rumors that at the moment have not found confirmation.

Meanwhile, the Sussexes are strengthening their team with the hiring of Ben Browning who will handle their film and television production company, as well as the agreements with Netflix and Spotify with which they have millionaire interests.

Giovanna Pirri
4972 posts
Previous Post
Makari dominates on TV and beats the Island of the Famous: Suleima leaves everyone in suspense
Next Post
Simona Ventura is back on TV with Pasticci in famiglia: when and where it airs