Orphaned brothers will grow up with their aunt: Italy is mobilized 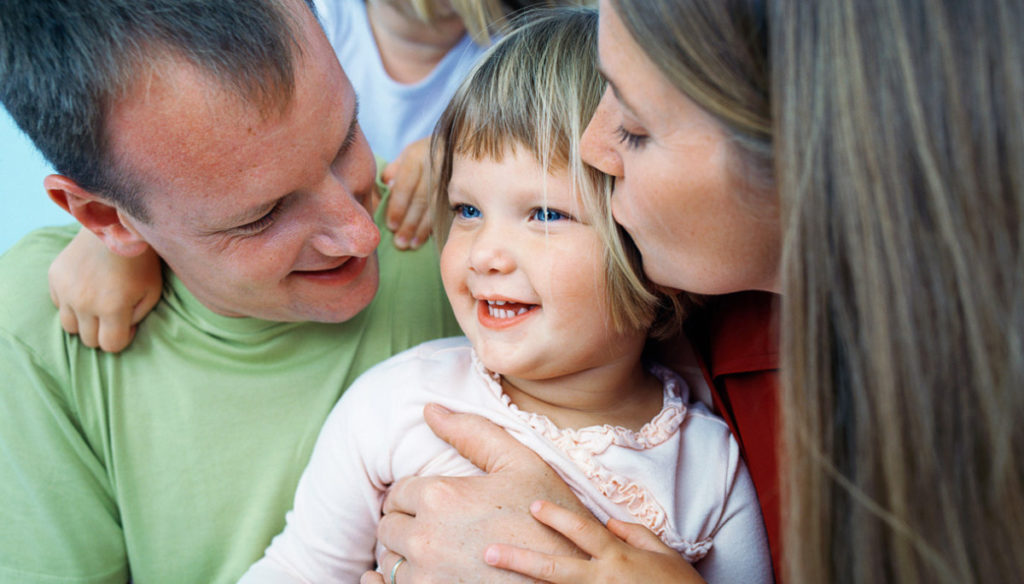 Anna and Matteo lost their mum and dad in three months, both with cancer. But they are not alone 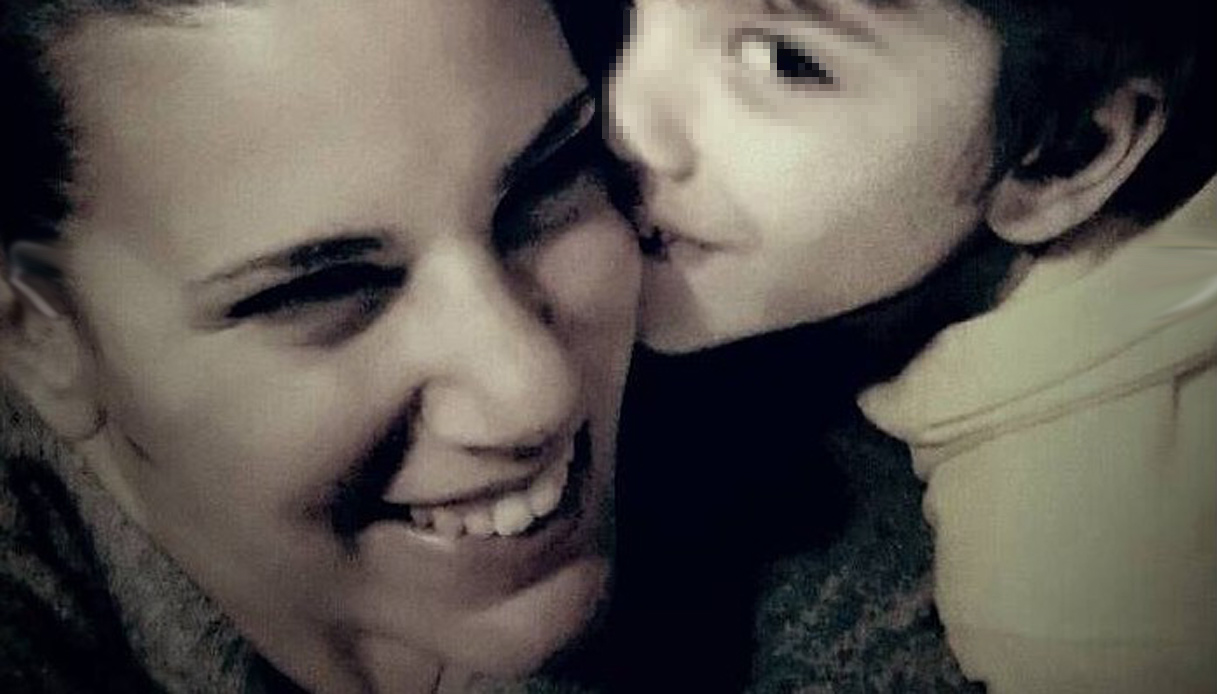 Anna, 9, and Matteo, 6, were orphaned in three months. On February 3, mother Simona left at 45 for cancer, and on May 8 father Maurizio, 45, died of the same disease. However, the little ones were not left alone. Taking care of them is Aunt Elisa, Maurizio's younger sister, 38 years old, her husband Riccardo Cattaneo and his cousins ​​Filippo, Leonardo and Jacopo will also arrive in September.

The children had already moved to their home in Grompo, in the province of Rovigo, when the mother died, says Elisa (the love of the aunts for the grandchildren is boundless):

They had come to live with us after the disappearance of my mother, my brother had to continue taking care of himself and then he had school, he taught English in elementary and middle school.

For Elisa and her husband Riccardo, a mattress dealer, there was no need to even discuss. As Elisa explains to Corriere della Sera:

Without his help it would not have been possible, even if I am a full-time mom. Jacopo will be born in September, in a few months we will be with five children, it is not really a simple change.

It was natural to welcome the little Anna and Matteo into the house and to take care of them as if they were children. Even if the word "children" does not pronounce it because Anna and Matteo's parents will always remain Simona and Maurizio. However, please specify:

But for us they will be like children, certainly we will not love them less than ours, just as we will scold them in the same way when necessary.

These days he is preparing the papers for the assignment. Elisa will be the guardian of the grandchildren, while Paola Sedazzari, the twin sister of the mother, will be the protector. Together they will make important decisions that will affect the future of the little ones (read how important aunts are to their grandchildren).

Anna and Matteo sleep in the same room as the older "fragino" (brother-cousin) Filippo, 6 years old. In the bedroom there is a small bed and a single bed. It is a game for them to decide every night in which place to sleep. The "fragino" younger than 19 months sleeps in Latvian with mom and dad. And when Jacopino is born in September, they will think of a new arrangement, but for now it's okay.

The story of the little orphans has moved the whole of Italy. At Maurizio's funeral, the parish priest of Elisa, Don Fabio Bolognesi, had launched an appeal to collect donations in support of the brothers. As he told the Corriere:

After the local newspapers published the news, they called us from Salerno, Florence, Bologna, Padua, Trento. We have already collected five thousand euros, which will serve the future of the two brothers.

But the don is already thinking about a game, a mass on the sports field, a show to stimulate the generosity of the parishioners. Elisa admits:

What happened is devastating. But we have a duty to move forward.

Lorenzo Gavazzi
2479 posts
Previous Post
Kate Hudson: Brother jokes about the alleged story between her and Brad Pitt
Next Post
Carb Craving: 5 tricks to eliminate it