Today is another day: Andrea Vianello, the story of his struggle after the stroke 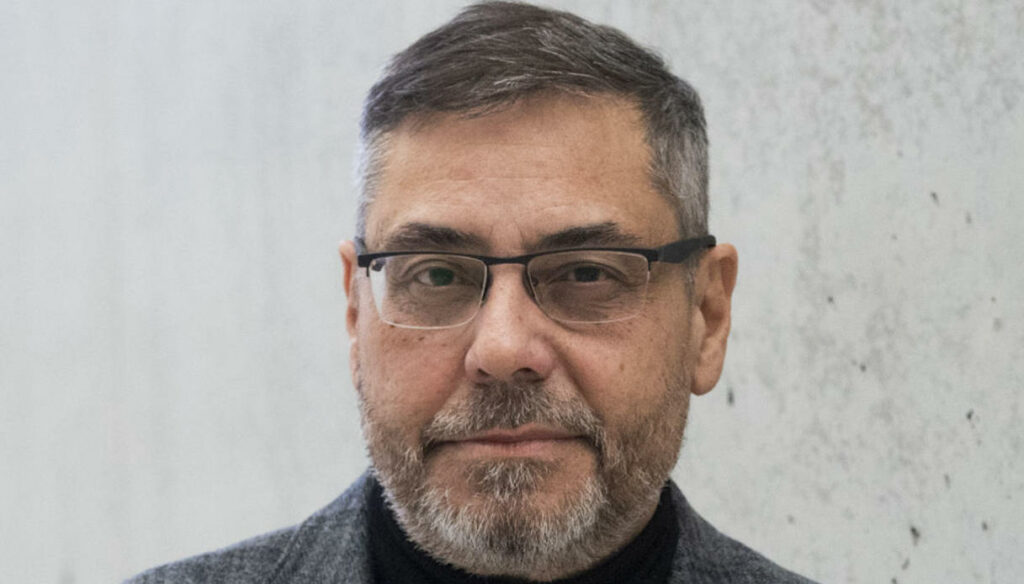 Exactly two years after the tragic event, Andrea Vianello tells how he struggled after being hit by a stroke

A sudden illness, a rush to the hospital and long hours of excruciating waiting, then the light at the end of the tunnel: Andrea Vianello, famous journalist and conductor, thus remembers the terrible event that changed his life, that stroke that started to his daily struggle. To the microphones of Today is another day, the journalist told about his long battle after his illness.

On February 2, 2019, Andrea Vianello was hit by a stroke that took him away from speech, and only after a difficult rehabilitation process did he regain possession of his language skills. On the anniversary of that dramatic day, host of the Rai1 program hosted by Serena Bortone, he returned to talk about his experience: "It seems like yesterday, but instead they were two difficult years, but also beautiful. It was two years of struggle, of resilience, of determination. And I have found many things that I now like more ”.

Recalling the first days after the operation that saved his life, Andrea revealed: "I woke up from the operation and realized I was alive. I had the problem of words, I could no longer speak. I had to understand that time is needed ". Upon awakening, in the hospital bed, the journalist discovered that he could no longer pronounce the names of his children and his wife, due to the illness. “I couldn't say Francesca's name, nor the word wife. I called her 'the woman who lives in my house'.

Although reliving those moments is emotionally very complicated, Vianello has never pulled back: "From the beginning I said I didn't want to hide what had happened. People will think that I am the man who had a stroke, but I don't care. I just want to help others “.

His is a very important message, a call to never lose hope: "You can always improve, even if you get frustrated at first. After two years, I have my family, I have found a very nice job and maybe I will not be the man I was before, I am not as quick to talk as before, but we must remember that it can be done. My message is: 'Sure, let's get down on it, but we can get out of it' ".

Andrea Vianello took months to get back to talking, facing long speech therapy sessions and striving to improve day after day. Today he is able to express himself correctly, although his gab is no longer what it used to be. His uncle, the famous singer Edoardo Vianello, intervened by surprise during the interview to reveal, with a hint of irony, how Andrea has changed: "Now you are even more likeable, before when he started talking you could not interrupt him. Now he gives you those moments in which he concentrates to understand how to pronounce a word, he is back among us, in our world ”.

Barbara Catucci
7937 posts
Previous Post
Palmas, the romantic wishes to Magnini for the first birthday from dad
Next Post
Antonietta Bello, who is Lino Guanciale's ex-girlfriend